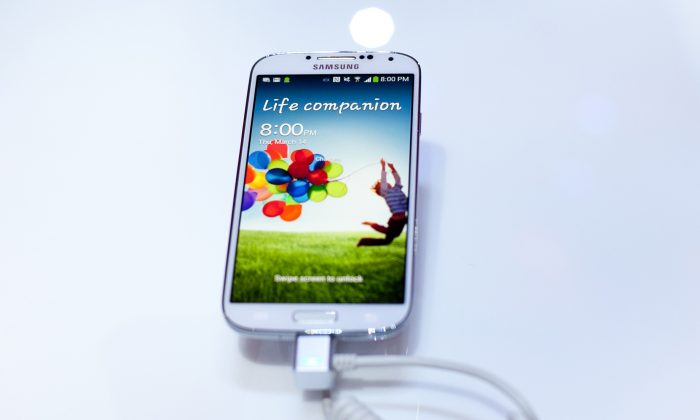 The Android 4.4 KitKat download has arrived for the Samsung Galaxy S4 Mini Duos.

The S4 Mini Black Edition received the new software in the middle of June but other versions, such as the plain “vanilla” mini still hasn’t gotten the update.

But now the dual-SIM version has received the update, reported GSM Arena. The Mini Duos sport the model number GT-I9192.

“Unfortunately though, the rollout is limited to Russia for now. So if you bought your Galaxy S4 Mini Duos from there, you should get a notification about the new Android version any day now. After applying the update, you’ll be on software build I9192XXUCNG2,” the blog said.

“It’s interesting to see that Samsung is still ignoring the single-SIM GT-I9190 Galaxy S4 Mini and not letting it get its taste of KitKat. In fact, that phone is still stuck on Android 4.2 Jelly Bean for whatever reason. Hopefully it will get updated too – sooner, rather than later.”

Meanwhile, the 4.4.4 update may be coming soon to the Motorola Droid models.

The Motorola Droid series is set to get the next wave of Android KitKat 4.4.4 updates, according to a change log acquired by Android Central.

The Motorola update, which is more than 200MB in size, will not only provide the Android KitKat 4.4.4 security patch, but will also come with in improved visual voicemail, camera enhancements, and ISIS mobile payments.

The update will be released to soak testers soon, before being pushed out to the general public a day or two later.

There is no set release date yet, but there was speculation in early June that the update would roll out in about three to five weeks time.