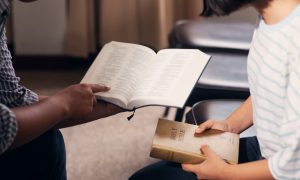 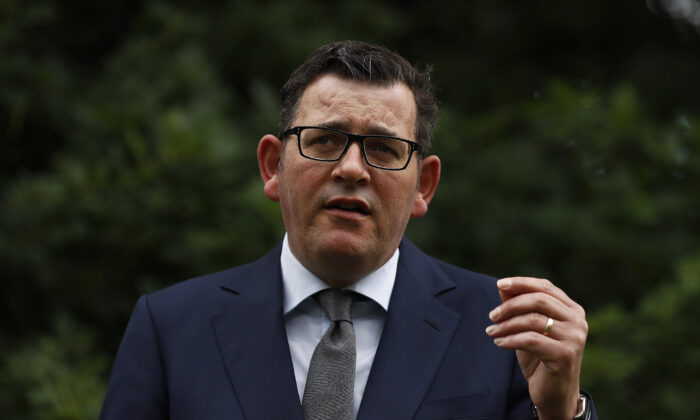 In response to the Hotel Quarantine report, Victorian Premier Daniel Andrews said he would not resign after asserting a “lack of due-diligence” was behind the failures in the government’s quarantining system.

“Our commitment and my commitment as the leader of the government is to learn those lessons. And make sure that an error like this, … that lack of due diligence to check and double-check that things are as they should be, and if a problem is found it is found early rather than found too late,” Andrews told reporters at a press conference on Monday.

Andrews also noted that while he agreed that he was accountable, he would not be quitting as he saw that as cowardice.

The COVID-19 Hotel Quarantine Inquiry chair, Jennifer Coates, delivered the final report on Dec. 21 concluding the decision to use private security guards was an adopted one, “an orphan, with no person or department claiming responsibility.”

In the 500-page report, Coates highlighted numerous systemic failures of the Victorian government, which included a lack of proper risk assessments and insufficient accountability of roles.

Coates said it “bespeaks of a failure of governance” the fact that after reviewing 70,000 government documents, no evidence could be found of who decided to use private security or how it was made.

Premier Andrews, former Health Minister Jenny Mikakos, Police and Emergency Minister Lisa Neville, and Jobs, Precincts and Regions Minister Martin Pakula all said they were not involved in the decision the report confirmed.

“Enforcement of quarantine was a crucial element of the program that the premier had committed Victoria to adopting, but neither he nor his ministers had any active role in, or oversight of, the decision about how that enforcement would be achieved,” the report reads.

She noted that this was contrary to the principles of the “Westminster system of responsible government in that individual Ministers of the Crown are ultimately responsible to the Parliament (and thereby the people) for the actions of their department.”

Coates found that private security was not the appropriate service to use in the hotel quarantine program without supervision and ongoing training.

“Consideration was not given to the appropriateness or implications of using a largely casualised workforce in an environment where staff had a high likelihood of being exposed to the highly infectious COVID-19,” she said.

“This, of course, had flow-on impacts in terms of the spread of the virus.”

DHHS Secretary Kym Peake stepped down after the inquiry’s interim report found her responsible for communication failures during the initial stages of quarantine in Vicotria.

Mikakos resigned after Andrews told the inquiry she was primarily responsible for the failed program.

Victorian Liberal MP Tim Smith told Sky News on Monday that Andrews has not personally taken responsibility for the decision to use private security in the program and should resign.

He said, “If Daniel Andrews were the CEO of a private company who’s decisions or acts or admissions caused the deaths of 800 people he’d be prosecuted.”