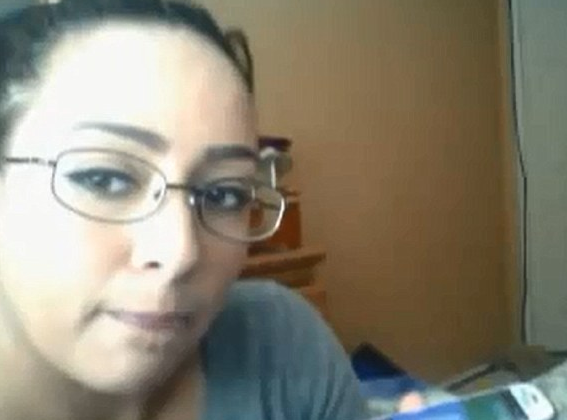 Andrea Cardosa, a former teacher who was working as an assistant principal, was confronted by former student Jamie Carrillo, who accused Cardosa of raping her.

Carrillo said that the abuse happened when she was 12 and Cardosa was a teacher.

Carrillo posted a video on YouTube in which she called Cardosa and confronted her over the alleged abuse.

Carrillo posted the video to try to make sure that Cardosa doesn’t work around children, as it is too late for her to sue her former teacher.

The video shows Cardosa answering the phone and acknowledging that she did something terribly wrong at Chemawa Middle School in Riverside, California 15 years ago.

“I regret it,” Cardosa said, reported the Daily Mail.

Carrillo told her former teacher that she now has children of her own and that Cardosa’s actions ruined her life and that she is “disgusting.”

Carrillo hangs up the phone and says “I’m shaking like a leaf… not even an ”I’m sorry.’ Or anything. Just that she regrets it.'”

Cardosa has resigned from her job, officials said.