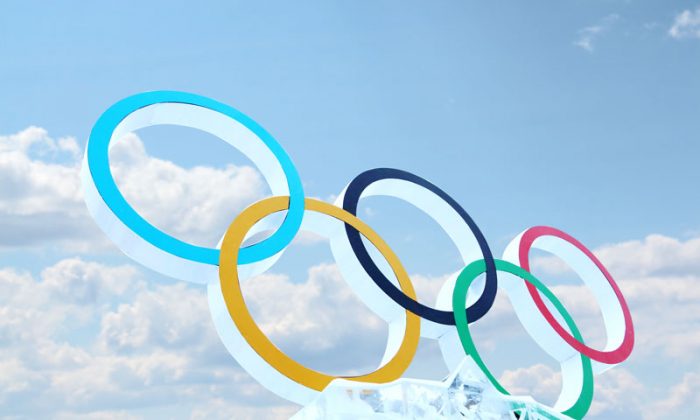 The cost of acquiring land and building an Olympic Village for athletes near downtown Los Angeles “may significantly exceed” the projected $1 billion cost, according to a preliminary report released Thursday from city Chief Administrative Officer Miguel Santana and Chief Legislative Analyst Sharon Tso.

A City Council committee will discuss the issues in the report on Friday as it considers giving Mayor Eric Garcetti authority to execute agreements linked to the bid, a steppingstone toward entering the international competition for the games. A vote on the matter could happen as early as Friday, but is expected to come next week.

Garcetti said Thursday in a meeting with the editorial board of the Los Angeles Daily News that the games would be a money-maker for the city.

“I think it’s much, much more probable that we’ll have a lot of revenue sources that come from this than worrying about the loss,” Garcetti said.

The U.S. Olympic Committee last month cut ties with Boston, which was initially selected as the U.S. contender. With Los Angeles the likely stand-in, the USOC faces a Sept. 15 deadline to enter a bid.