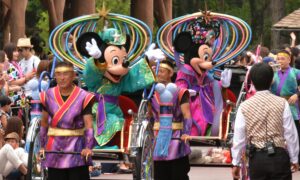 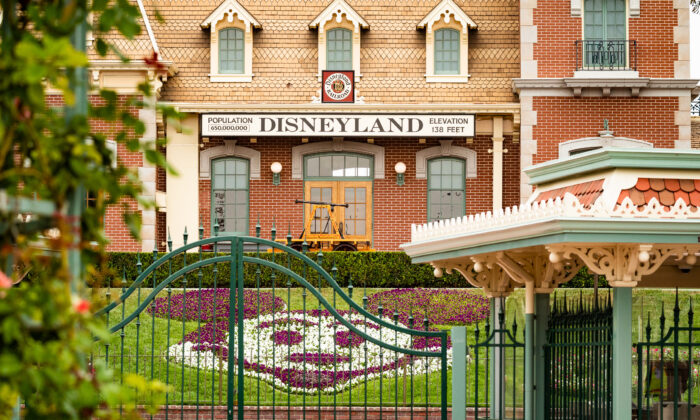 Anaheim city council is backing a California assembly bill that would allow larger theme parks to open under a more restrictive COVID-19 tier.

The state has developed a tier system to guide the reopening of the economy amid the pandemic. Although many schools and businesses are now at least partially open, major California theme parks such as Disneyland have been closed since last March.

The assembly bill that Anaheim council supported during a Feb. 16 meeting calls on the state to allow theme parks to reopen when a county reaches the “moderate” tier, rather than the “minimal” tier, which is currently where counties must be in order to reopen major amusement centers.

Mayor Harry Sidhu said that anything the city can do to safely reopen theme parks is critical to economic recovery for Anaheim and the surrounding region.

“While smaller theme parks obviously have lower attendance, they also have a smaller physical footprint,” he said during the council meeting. “For large theme parks such as Disneyland Resort, they have the resources to set, enforce, and best safety protocols available.

“Nobody’s saying that we want to reopen Disneyland today. We have much to do yet on vaccination efforts and bringing down case counts, and hospitalizations. … We don’t know when we will reach that moderate tier under the state’s guidance documents.”

The bill, created by assemblymembers Sharon Quirk-Silva and Suzette Martinez Valladares, would allow all theme parks to reopen when a county reaches the third tier, no matter what size the park is.

As it stands, small theme parks are allowed to reopen at 25 percent capacity in California’s third tier, while large parks, such as Disneyland, have to wait until the fourth tier.

Anaheim city council held a motion to support the bill, which passed in a 6–1 vote, with only Councilmember Jose Moreno dissenting from the majority.

Mayor Pro Tem Stephen Faessel said the bill would create a path for the safe reopening of Disneyland.

“I always said publicly and privately that it should open when the time is right, and we could do it safely,” he told the council.

“This assembly bill goes in that direction, that’s why I’ll be supportive of it. It’ll help us get our people back to work. Our residents, our workers in the resort district, have been hit very hard by the pandemic.”

Moreno, the only member to vote against the bill, said he’s concerned about the continued surges of COVID-19 in the county and added that the council should trust state health officials.

“I am extremely worried because it seems that we can’t keep our eye on the ball, 100 percent laser-focused on public health,” Moreno said. “We keep trying to have conversations and being forced into conversations about how quickly we can reopen the economy and the resort.

“My concern colleagues here is that the data [doesn’t support] this yet, and the more we tell our folks to stay at home, social distance, wear your mask, we say that and then turn around and are advocating resolutions to be less strict in the ability to open the economy.”