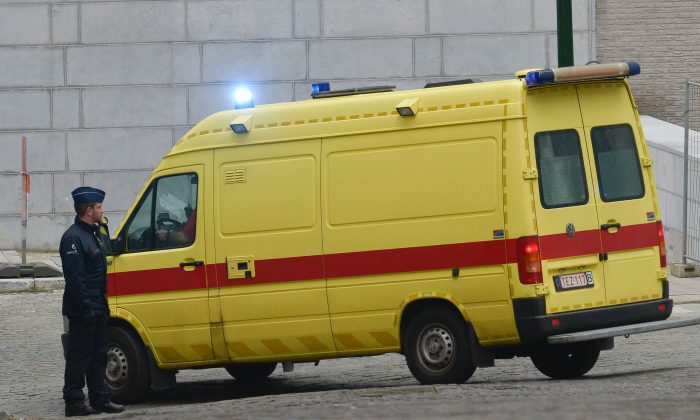 It was the pizza that gave Salah Abdeslam away.

Abdeslam, the last member of the 10-man ISIS cell that orchestrated the Paris shootings in November, which killed 130 people, had managed to evade the Belgian police for months, and even managed to briefly become Europe’s most wanted man.

After Belgian and French police stormed a terrorist safe house in Brussels, they found a shard of glass that contained Abdeslam’s blood, according to Politico, concluding that the terrorist was still in Belgium.

They decided to stake out near a house on the Rue Quatre-Vents, in the Molenbeek district where many of the Paris attackers originated and planned their attack.

They decided to raid the house after seeing the sole woman who appeared to live there order several large pizzas, capturing Abdeslam as well as three people who were hiding him.

Abdeslam was captured four days before the ISIS bombing of the Brussels airport, which has killed 34 people, and it’s widely speculated that the attack was retaliation for his capture.