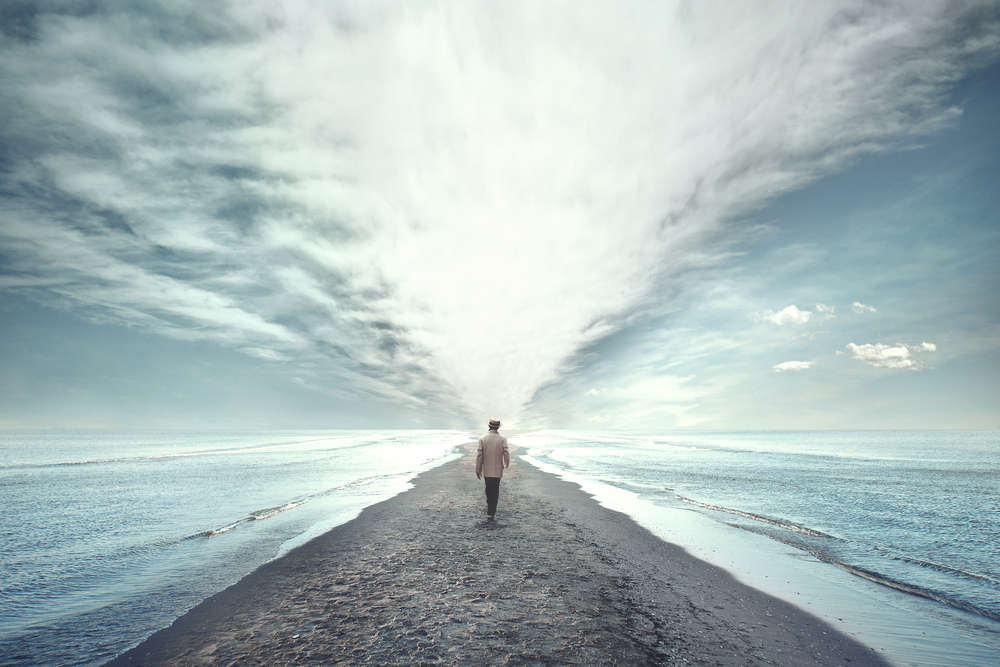 I don’t usually do book reviews, but when I was approached by author Vtaliy Katsenelson to review Soul in the Game: The Art of a Meaningful Life, I was intrigued by his back story. First of all, Katsenelson is the CEO of an investment firm in Denver. As an investment manager, you’d expect him to write a book on money and investing, which he has. However this book is not about material wealth; it’s about life. But also, Katsenelson’s personal story is one of overcoming obstacles. He grew up in Murmansk, a port city just north of the Arctic Circle in Siberia. Being so far north, he grew up with food shortages, living in the cold and enduring dark winters with little sunlight. When he was 11, his mother died, and in his late teens, Katsenelson and his father emigrated to the U.S., ending up in Denver. He managed to learn English, finish his education and land a job with a small investment firm. Working his way up, he became an investment analyst, portfolio manager, and ultimately CEO of his own investment firm.

In his philosophy of life, Katsenelson also talks about Stoicism, which is a philosophy that first appeared in ancient Greece around 300 B.C. While the word stoic is commonly associated with a lack of emotion or keeping a stiff upper lip under pressure, it’s both broader and more nuanced than that. Stoicism as a philosophy is about minimizing unnecessary negative emotions as a way to make room for more of the positive. Among its many facets is the dichotomy of control, which is understanding the difference between external factors over which you have no control, and internal factors—how you feel or your opinion of what’s happening. Essentially, you can’t do much about the things that happen around you, including the actions of other people. However, you can choose how you think about what’s going on. The bottom line is that bad things in life happen, but how you deal with them internally can help alleviate some of the pain and suffering associated with those hard times.

Along this same line, Katsenelson also explores the idea of Event, Judgement and Reaction. An event occurs, you judge how you feel about it and then you react. However, it’s during the judging of the event that you can give yourself some space to choose how to respond. For example, several months ago, I was riding in a car with someone who intentionally insulted me. I was both angry and hurt, but took a moment before responding, and in the end I said nothing. Their nasty comment hung in the air as the last word, reflecting it’s meanness without me having to say anything. That moment before you act can be a beautiful thing, and sometimes you can actually feel the power in not responding in a negative way.

While Soul in the Game offers so much more, a final thought from Katsenelson is to treat each day as if it’s a lifetime. At the end of the day, ask yourself: Was my day spent wisely? Was I kind? Did I do what I meant to do today? And, Did I leave the world better today than I found it this morning?

After reading this book, there are a number of ideas from it that are still rattling around in my head. I’m still thinking about making changes that matter, ways to live my life a little better and how I can support my creative drive. Would I have picked up this book on my own? Who knows? Was I glad that I read it?  Absolutely!