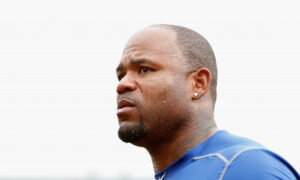 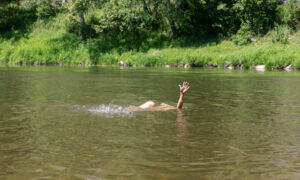 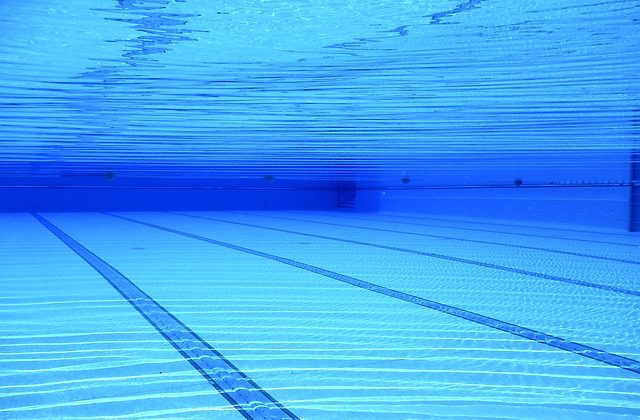 A stock photo of a swimming pool. (Pixabay)
Crime and Incidents

An 8-Year-Old Girl, Her Mother, and Her Grandfather Drown in Their New Home’s Swimming Pool

Three people from the same family were found dead in a backyard swimming pool at a New Jersey home on Monday, authorities said.

The manner of death was accidental and the result of drowning, the county Medical Examiner’s Office said Tuesday.

“This is a devastating day for our entire community and we are working to determine exactly what happened,” said East Brunswick Police Chief Frank LoSacco.

Police initially responded to an emergency call from a neighbor who dialed 911 after she heard screaming, Losacco told media at the scene. Responding officers found the three individuals unresponsive in the pool.

“All the deceased were taken out of the pool. CPR was done and they were all pronounced [dead] in the backyard,” Losacco said.

There was another family member living in the house, but authorities didn’t say how that person was related to the victims.

A neighbor told CBS News the family had moved to New Jersey about a month ago and an electrician was present at the home shortly after the incident.

“The fact that they had an electrician’s truck show up shortly thereafter… It wouldn’t make sense that three people just drowned right away like that. With an adult there too,” the neighbor told the outlet.

The pool the family drowned in was reportedly filled with about 4 feet of water in an above-ground pool. Detectives said they are currently investigating the incident.

Drowning is the leading cause of death for young children, according to the National Safety Council. About 74 percent of drowning incidents involve children younger than 15, the department stated.

The CDC says that “everyone should know the basics of swimming (floating, moving through the water) and cardiopulmonary resuscitation (CPR).”

“Most parents think water safety is first and foremost on their minds whenever they are enjoying summer activities with their young kids. But when the unthinkable happens, caregivers often say, ‘I only looked away for a second,'” an official with the U.S. Consumer Product Safety Commission (CPSC) said.