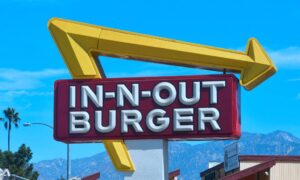 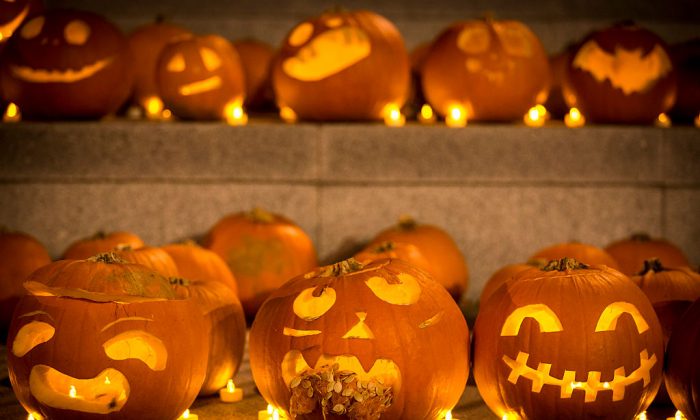 Coming up to Halloween, many parents will be making costumes for their children. (Rob Stothard/Getty Images)
US News

The parents of an 8-year-boy from Illinois make an innovative costume for him every Halloween.

Anthony Alfano has cerebral palsy and his mother, Deanna Alfano, has been creating a new costume for him every year since he was just one year old.

This year, the family plan to turn his wheelchair into a “Wheel of Fortune,” one of his favorite shows.

“We watch it every night in our house with Anthony,” Alfano said to InsideEdition.com. “He loves hearing the alphabet, but he has a love for most game shows.”

Even though their son doesn’t speak, he clearly enjoys it, Anthony’s father told the website.

“He’s an amazing kid and we get such a kick out of doing it for him,” he said.

“He’s just going to be the kid on Halloween that people are going to remember… And that’s what I want to do.”

The impressive “Wheel of Life” costume is made from PVC board, a foam wheel and LED lights.

His costumes from past Halloweens include the Lincoln Memorial, pictured below.

Anthony was a hockey goalie two years ago.