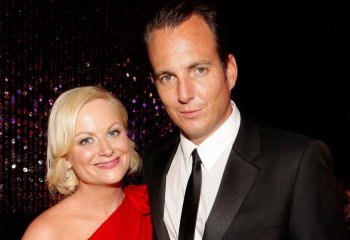 Amy Poehler and Will Arnett Have Second Son

Alex Johnston
View profile
Follow
biggersmaller
Print
Amy Poehler has given birth to her second child with husband Will Arnett, according to media reports last week.

“Amy, Will, Abel and Archie are all healthy and resting comfortably,” the actress' publicist told US Magazine.

Poehler has been nominated for an Emmy Award for her role in the NBC show she stars in. Arnett was also nominated for his role on “30 Rock.”

The former “Arrested Development” funnyman recently provided his voice in the animated comedy “Despicable Me,” which came out a few weeks ago.

He also made appearances in “Jonah Hex” and “Semi-Pro.”

Poehler and Arnett married in 2003.