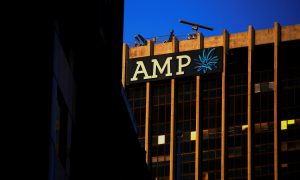 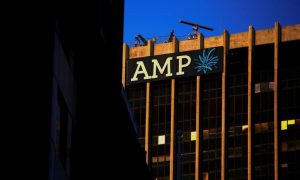 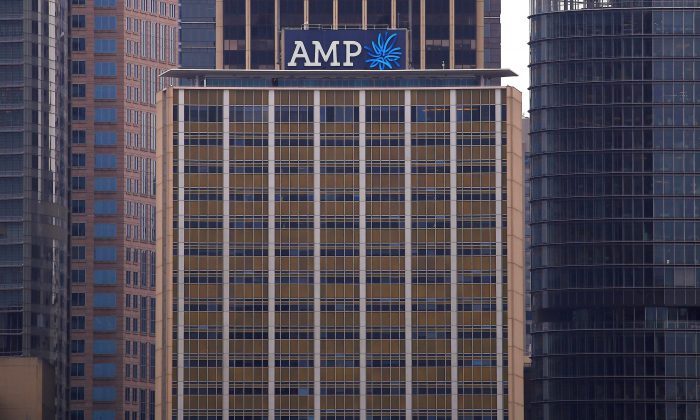 AMP shareholders, denied dividends for 2019, have served a first `strike’ on the hefty pay packets of the beleaguered financial giant’s executives.

More than 67 percent of shareholders voted against the board’s remuneration report for 2019, in a webcast annual general meeting.

AMP in February slumped to a full-year net loss of $2.5 billion after impairments and a sagging wealth management division and said it will not pay a final dividend.

It had also not paid an interim dividend.

Chief executive Francesco De Ferrari was paid about $4 million in base salary and short term rewards, according to AMP.

AMP non-executive directors were paid $3.79 million as a group.

The shareholders’ vote does not stop these payments, but puts pressure on the board of directors to retain their positions at the next meeting.

Under the `two strikes’ rule, if more than 25 percent of shareholders vote against two consecutive remuneration reports, it triggers a vote on a board spill.

Chairman David Murray noted the first ‘strike’ and said the board would carefully consider the issues raised for remuneration decisions in 2020.

“”It’s extremely important we retain key people and their knowledge at this critical time,” he said.

He said the pay reflected the size of the challenge ahead for AMP.

Many people had been confused by statutory reporting of De Ferrari’s pay, according to Murray, which appeared much higher than what it was.

He said board members’ fees were reduced by 8 percent in 2019.

Earlier on May 8, AMP announced it would shelve a decision to divest its New Zealand wealth management operations, following the economic disruption of the COVID-19 pandemic.

The financial services provider told the market it would instead retain and grow the business.

Offers were made for the business, but these did not meet expectations, the company said.

The company had in 2018 said it would divest the Kiwi operation and had planned an initial public offering, but later reneged on proceeding with that route.