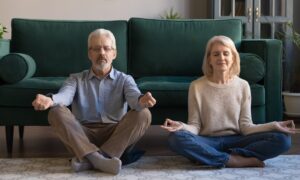 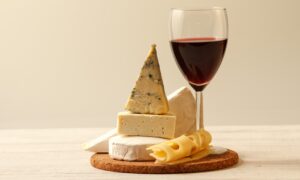 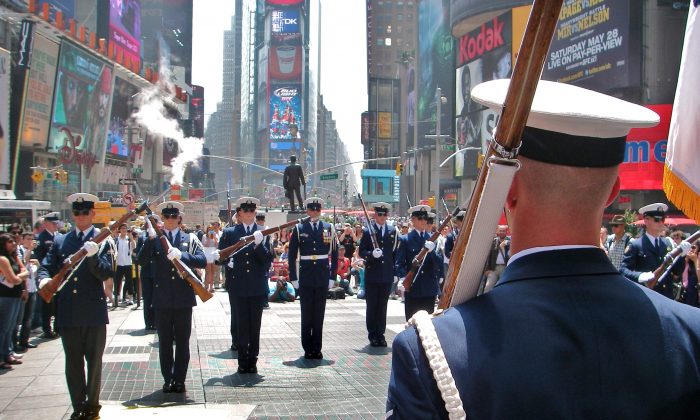 Although details surrounding President Abraham Lincoln’s letter to a mother who lost her sons are shrouded with questions, his honor for sacrifice is indisputable.

I have been shown in the files of the War Department a statement of the Adjutant General of Massachusetts that you are the mother of five sons who have died gloriously on the field of battle.

I feel how weak and fruitless must be any word of mine which should attempt to beguile you from the grief of a loss so overwhelming. But I cannot refrain from tendering you the consolation that may be found in the thanks of the Republic they died to save.

I pray that our Heavenly Father may assuage the anguish of your bereavement, and leave you only the cherished memory of the loved and lost, and the solemn pride that must be yours to have laid so costly a sacrifice upon the altar of freedom.

Yours, very sincerely and respectfully,

Lincoln inspires America to honor sacrifices being made by our American military and their families.

Let us fast forward to current military sacrifices. Compounding the sacrifices that have been made on the battlefield, there is a staggering rise in military suicides. According to a Department of Veterans Affairs report, an average of 22 veterans commits suicide every day—8,000 per year.

“On Thanksgiving morning, 2005, our family’s lives changed forever. Our son, Timothy Noble Bowman, age 23, took his own life. His war was finally over, his demons were put to rest, and hopefully he is now at peace. Tim was laid to rest in a combination military and firefighter funeral that was a tribute to the man he was, and what he had accomplished in his short 23-year life.

“Tim was a Specialist in the Illinois National Guard from the Bravo Troop, 106th Cav out of Dixon, Illinois. He served in Iraq under the Foxtrot 202/ADA guard unit from Galva, Illinois when they combined Galva, Dixon and Kewanee units to form Foxtrot and activate for duty in Iraq. F202 started their deployment in March of 2004 at Camp Victory at the Baghdad Airport. They were responsible for patrolling and securing the roads around Baghdad for 9 months, including 6 months on Route Irish, the road to the airport from the green zone or as it has been called so many times, the most dangerous road in the world. They patrolled this road without a single casualty, something that no other unit has or had been able to do. Their tour ended at Tarmiya, Iraq when they took a local police station back from the insurgents and then operated it with the local police until they returned in March of 2005.

“My son was a fun-loving, life-of-the-party type of person when he left for Iraq. When he returned he had deep mental and emotional scars that finally put him into depression that drove him to end his own life with a handgun on Thanksgiving Day. He was so tormented by the things that he had been ordered to do while on duty. We tried to get him to talk about his problems but all we would get was ‘It’s alright, I’m OK,’ or ‘I can deal with it.’ When I asked him to seek counseling he would always tell me, ‘They won’t understand, they haven’t been there.’ Tim told me that when Foxtrot was at Ft. Polk for demob they went through mental and physical evaluations.

“The ghosts and demons of what they had been asked to do would not leave him alone. He suffered from PTSD and depression and we never even saw it. Now that he is gone we have so many signs that were there but we were not trained to know what they were telling us. We will forever miss our soldier, our fireman, our hero, our son.” (http://www.iraqwarheroes.com/bowman.htm)

Lincoln’s letter to a mother about the sacrifice of five sons would be complemented today by his writing to a parent who lost a child due to a military suicide. Lincoln would honor all who have fallen and would passionately inspire awareness, compassion, and prevention.

May each of us resolve with Lincoln to honor all sacrifices “upon the altar of freedom.”