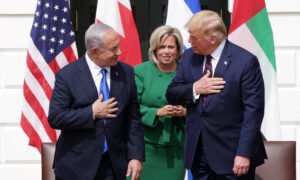 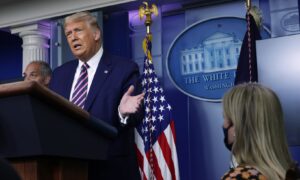 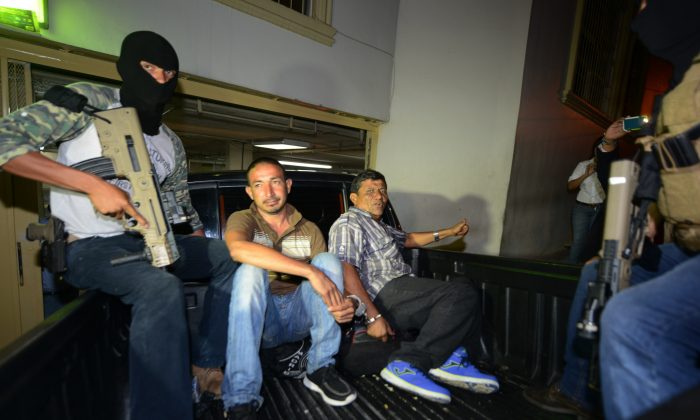 Any activity that leads to a person’s exploitation, enslavement, or manipulation is a reprehensible violation of human dignity.

Whenever selfishness, criminal enterprises, or an ideology leads to the buying, selling, or bartering of a person, there must be outrage.

In simple terms, human trafficking is a scourge against human dignity that demands unequivocal denouncement, collaborative action, and moral leadership.

The Scope of the Crisis

According to the website Allies Against Slavery, more than 40 million men, women, and children throughout the world suffer the exploitation of human trafficking and modern slavery today.

Although this travesty is international, it is also a very real American crisis.

The scope of the crisis was detailed in a statewide human trafficking study through a partnership of Allies Against Slavery with the University of Texas.

This study, funded by the Texas Governor’s Office crystalized the prevalence of human trafficking and its economic magnitude throughout the state.

The findings, published in January 2017, include these details highlighting the crisis:

Yet, the human trafficking industry thrives not only in Texas but in all 50 states.

According to Allies Against Slavery, “Human trafficking is a form of modern slavery that occurs when one person exerts control over another person in order to exploit them economically. In this scenario, the victim is controlled through manipulation, violence, or the threat of violence and cannot walk away.”

Human trafficking is further explained as having three main components:

“The Action, which means the recruitment, transportation, transfer, harboring or receipt of persons

“The Means, which includes threat of or use of force, deception, coercion, abuse of power or position of vulnerability

“The Purpose, which is always exploitation.”

Article 3 of the UN Protocol to Prevent, Suppress and Punish Trafficking in Persons, especially Women and Children says exploitation “shall include, at a minimum, the exploitation of the prostitution of others or other forms of sexual exploitation, forced labor or services, slavery or practices similar to slavery, servitude or the removal of organs.”

Street Grace is one of the organizations dedicated to eradicating sex trafficking of minors.  It combats the crisis by mobilizing communities through education, outreach, and advocacy.

The organization, located in Atlanta, Georgia, estimates that 100,000–300,000 American children are at risk of being victimized through sex trafficking each year.

This faith-based organization takes action against the crisis by mobilizing faith, business, and community leaders.

Combatting the crisis is multi-dimensional and demands multi-faceted solutions.   Some of the initiatives Street Grace has designed to create protection and advocacy are as follows:

Another agency committed to combatting human trafficking is Covenant House, the largest privately funded agency in the Americas providing shelter, food, immediate crisis care, and an array of other services to homeless and runaway youth.

Covenant House says that in the United States, the most common form of human trafficking involves the commercial sex industry.  It occurs in online escort services, residential brothels, brothels disguised as massage parlors or spas, and in street prostitution.

The agency says that homeless youth are often easy prey for human trafficking predators. They are low risk without family support systems as often no one cares about them.  They are also easy to lure, vulnerable, and easy to manipulate since they are desperate for food, shelter, and acceptance.

It also allows a state attorney general to bring action in a U.S. district court to protect individuals from anyone “who knowingly participates in the sex trafficking of children or sex trafficking by force, fraud, or coercion.”

This bill is one step in the right direction but much more must be done to eradicate this travesty against human dignity.

One key solution will be the resolve of America’s youth. They have the heart to inspire an ethical renaissance through character, courage, and community.

As demonstrated recently in the March for Our Lives, understood to be one of the largest youth protests since the Vietnam War, America’s youth are standing united.

Although the March for Our Lives was dedicated specifically to sensible gun reform, the unity of America’s youth made a profound statement to America, and to the world.

Our youth gave hope that not only violence prevention, but other issues critical to our way of life, can be resolved through unity.

As the future of America, our youth deserve guidance, encouragement, and respect.

America’s youth are catalysts, pivotal to reawakening the nation, which will be realized through moral leadership, steadfast vigilance, and community cohesiveness.