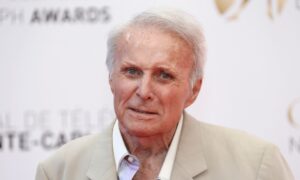 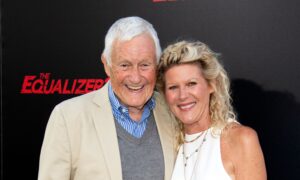 Actor-Comedian Orson Bean, 91, Hit and Killed by Car in LA
0 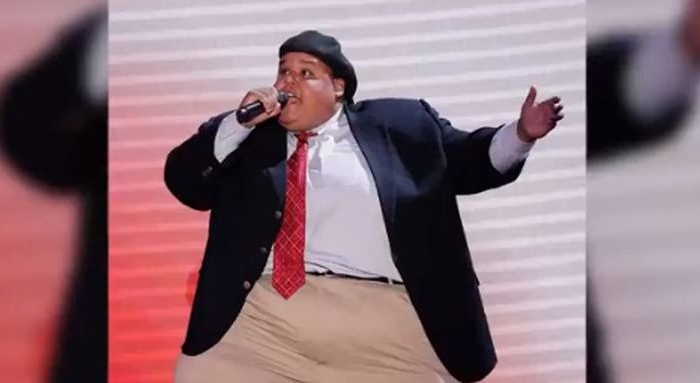 ‘America’s Got Talent’ Winner Found Dead at 42: Cause of Death Revealed

Neal E. Boyd, an opera singer who won “America’s Got Talent,” died at the age of 42, according to reports.

He died in Sikeston, Missouri, on Sunday night at his mother’s home, according to CNN, which reported that he died of heart and kidney failure in combination with liver disease.

America’s Got Talent wrote a message on Twitter, saying: “We are very saddened to hear that one of our AGT family members, Neal E Boyd, has passed away. Our hearts are with Neal’s loved ones during this difficult time.”

He tried to run for office, losing bids for the Missouri House of Representatives. He ran as a Republican.

Scott County Coroner Scott Amick told People magazine that Boyd died just after 6 p.m. on Sunday. “Neal was on a CPAP machine and when EMS got there, they put the monitor on him and confirmed he was deceased,” said Amick, noting that Boyd “had some medical issues.”

“He had heart failure, kidney failure and some liver disease. Just a number of things were wrong with him, and ultimately that’s what led to his demise,” the coroner said.

In an interview with the Southeast Missourian in February, he said that he was involved in a car crash in 2017.

Boyd called it a “very, very, very bad wreck,” saying that he had “shattered a lot of bones and shattered my hip, which has left me almost unable to use that leg for now.”

Boyd told the paper that he was using that recovery time to work on music for an album.

“Any time you’re in a moment of struggle, God has a way of coming in and uplifting you. You have these ‘down moments,’ whether it be health or physical, like it is now, and it just feels like something great is about to happen once I get back on my feet and back in front of the audience again,” Boyd told the newspaper.

During “America’s Got Talent,” he won the $1 million grand prize, according to reports.