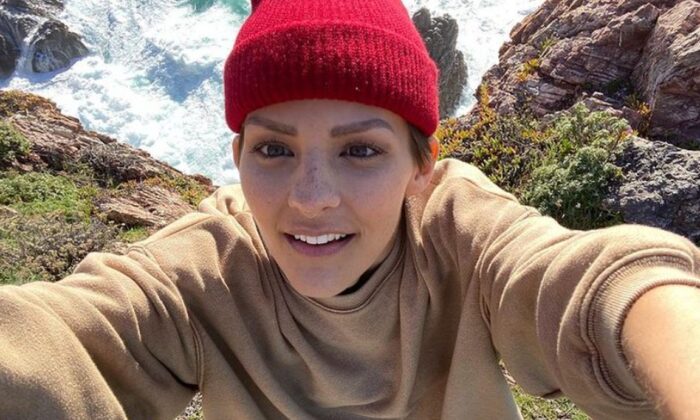 Jane “Nightbirde” Marczewski, a star on “America’s Got Talent,” died at age 31, according to show host Terry Crews and two of its judges.

Crews posted a photo of the singer on Instagram, saying: “We are saddened to learn about @_nightbirde’s Passing. Our Condolences goes to her Closest Family & Friends in such of This difficult time. We Love you, Nightbirde.”

“We love you. Rest in peace @nightbirde,” wrote “America’s Got Talent” judge Heidi Klum wrote on her Instagram Story.

Fellow judge Howie Mandel also posted his condolences, writing that the singer “was such a bright inspirational light in all our lives. We must continue to live and learn from her words and lyrics. As much as I feel horribly about her passing I feel lucky to to have met, heard and known her.”

Marczewski, of Zanesville, Ohio, had long chronicled her battle with breast cancer on social media. In August of last year, she announced she’d be dropping out of the competition because her “fight with cancer is demanding all of my energy and attention.

“Sharing my heart with the world on AGT has been an honor and a dream come true. My point of view this summer has been astounding. What a miracle that the pain I’ve walked through can be reworked into beauty that makes people all over the world open their eyes wider,” Marczewski wrote at the time.

During her audition, Marczewski said that cancer was also found in her liver, lungs, and spine, according to a YouTube video.

In November, she told CNN that her treatment was progressing slowly.

“I’m getting a little better. I did get a scan result back, and a bunch of stuff that was there disappeared. A bunch of the big stuff has gone down in size so we’re on the way,” Marczewski said at the time. And her last social media post, in January, noted that her treatment and cancer have “been pretty brutal.”

Correction: A previous version of this article incorrectly stated Marczewski’s age when she died. The Epoch Times regrets the error.