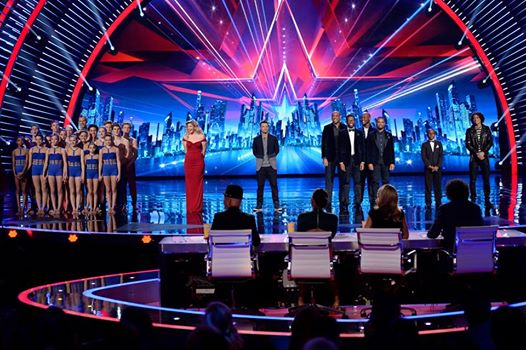 America’s Got Talent Season has been renewed for a season 10 and fans are wondering when it will start, as well as the latest information on auditions.

NBC announced the renewal this summer but didn’t reveal the premiere date of yet.

But every season of the show has premiered in May or June, so it’s safe to say that season 10 will premiere in one of those months. The past five seasons have premiered in mid- or late-May or very early June. The best projection is that AGT 2015 will start on May 19 , May 26, or June 2, provided it stays on Tuesday and Wednesday nights.

All four judges–Howard Stern, Howie Mandel, Melanie Brown, and Heidi Klum–are expected to return for at least another season.

As for auditions, the first wave of cities has been announced.

They are New York City, Nashville, Richmond, and Tampa. More cities will be announced soon.

A blog that says it’s the official America’s Got Talent Audition site says that online auditions are already open.

“The Open Call cities and dates are not yet available – so if you haven’t done so yet – you can register to receive information about the open call cities,” it said.

“You can audition online and attend the open call auditions as well – giving us more opportunity to view your talent!”