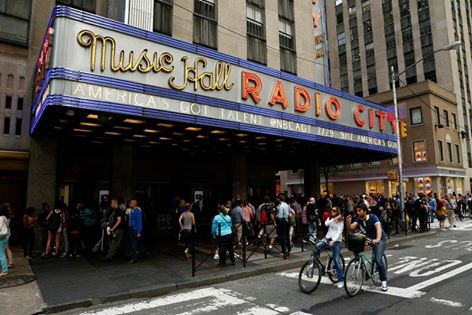 12 performers will compete to try to advance to the semifinals.

“Judging is turned over to the American viewing audience as twelve of the Top 48 acts perform live at Radio City Music Hall for the chance to win the $1 million prize and become the most talented act in America,” says NBC in the episode description.

The episode is slated to start at 9 p.m. EDT and run for two hours.

The results show will be tomorrow at 9 p.m.

The season will then advance into the semifinals.