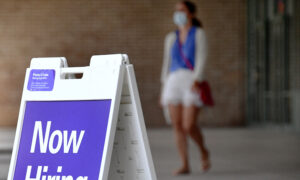 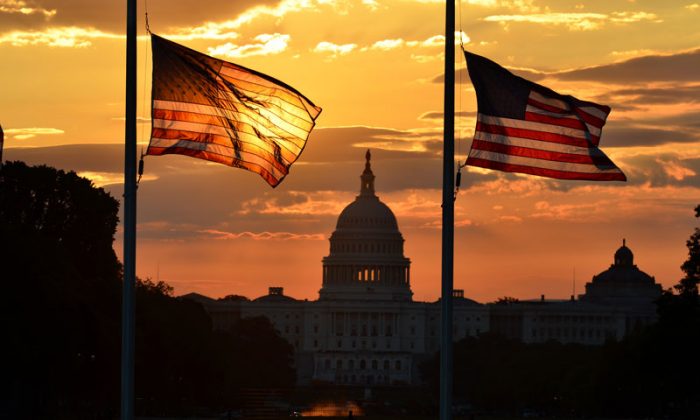 America celebrates its 238th birthday on July 4, and fireworks will light up the sky throughout the nation.

American flags will fly everywhere as a tribute to independence and the land of the free and home of the brave.

As the fireworks light the sky and flags fly proudly across the homeland, our nation is reminded to focus on its destiny—a light of democracy, freedom, and liberty to the world.

Despite its imperfections, America has much to celebrate compared to the war, conflict, violence, and the violation of human rights taking place internationally:

Afghanistan—the courage and sacrifices made by so many Americans to assist the country with establishing peace continues to be undermined by a potential complete collapse of the government. After more than 12 years into the war, the insurgency is still very lethal and makes the American exit strategy extremely challenging.

China—human rights violations through the Communist Party rule includes the despicable targeting of Falun Gong. This innocent exercise with a foundation of spirituality intimidates the government and is met with dire consequences including disappearances, torture, and imprisonment of practitioners. Punishment includes murder for organ parts with sales to tourists and wealthy Chinese.

Cuba—laws that prevent human rights and basic freedoms of expression, assembly, religion, speech, and the press. The country remains marginalized from the international community and extreme poverty throughout the country continues.

Honduras—the homicide rate of 90.4 per 100,000 is by far the highest in the world. Gangs and cartels are largely responsible for the violence with families and children seeking to leave the country and come to America.

Iraq—the descent of the country into open civil war during the past few weeks jeopardizes the safety of its people and peace throughout the region. It also intensifies the momentum of extremist groups and potential terrorism within the country and internationally.

Israel—took retaliatory action this week with air strikes against Hamas targets in the Gaza Strip after three kidnapped Israeli teens were found slain.

North Korea—aside from continuous inflammatory rhetoric against South Korea and the United States, the country disregards the human rights of its own people. Its nuclear capability can easily ignite unimaginable devastation.

Syria—the civil war has not only wreaked devastation on the country but is a matter of security for freedom-loving countries including the United States. According to the Homeland Security secretary, Americans who have gone to Syria to fight the rebels often run the risk of returning home influenced by extremist ideologies.

Ukraine—Military operations began this week marking the end to a unilateral cease-fire that had been in place for 10 days. The conflict is also reigniting Cold War tensions between the United States and Russia.

Venezuela—with one of the highest murder rates, the country is rocked by continual political protests, demonstrations, and civil unrest.

These problems have been ignited by the countries horrific violence, inflation, and shortages of basic human necessities.

As affirmed by the First Amendment to the Constitution of the United States, “Congress shall make no law respecting an establishment of religion, or prohibiting the free exercise thereof; or abridging the freedom of speech, or of the press; or the right of the people peaceably to assembly, and to petition the Government for a redress of grievances.”

The five freedoms expressed in this amendment are sacred to Americans as they form the rock foundation of democracy and liberty. As we honor our independence on the Fourth of July, we celebrate these freedoms that are the heart of America’s greatness.

Our freedoms are front and center at the nation’s greatest debates. Just this week, the United States Supreme Court in a 5–4 landmark decision affirmed that corporations have religious freedom. Therefore, they cannot be compelled to provide contraceptive medical coverage against their conscience.

Although the emotional spectrum of this hot-button issue will continue, many see the decision as a protection of freedom guaranteed by the First Amendment, critical to reawakening the nation and allowing America to be a light of freedom throughout the world.