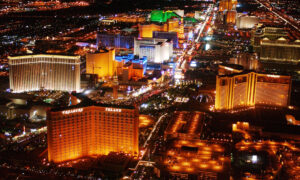 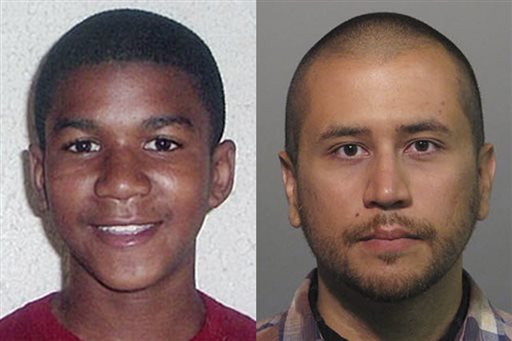 Americans mostly support “stand your ground”–the controversial state laws that allow a person who is threatened to use reasonable force instead of retreat.

The laws came into the national spotlight following shooting death of black teenager Trayvon Martin at the George Zimmerman, a neighborhood watch volunteer, in 2012. Following the acquittal of Zimmerman, protesters called for a boycott of Florida due to its “stand your ground” law.

Zimmerman invoked the law, and his defense said that Martin, 17, was beating on him when he shot him.

Similar laws to Florida’s are imparted in 21 states.

A poll from Quinnipiac shows that 40 percent of Americans oppose the law, but 53 percent support it.

Seventy-five percent of Republicans support such laws and 19 percent oppose them. Sixty-two percent of Democrats opposed the laws and 32 percent support them.

“‘Stand your ground’ splits the country sharply along political, gender and racial lines,” Peter A. Brown, assistant director of the Quinnipiac University Polling Institute, said in a release.

Some prominent entertainers, including singer Stevie Wonder, and others have called for a boycott of Florida products due to the law.

But Brown said that “with these kinds of numbers, it’s unlikely the movement to repeal ‘stand your ground’ will be successful in most of the country.”