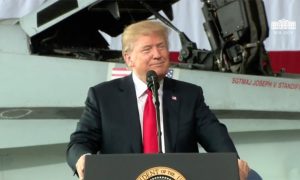 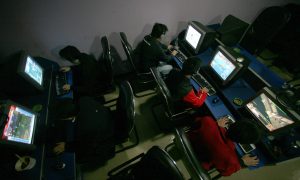 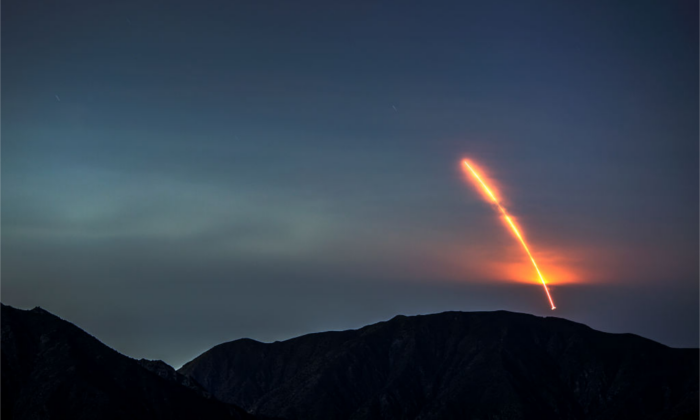 Two Chinese hackers have been indicted by the Department of Justice with conspiracy to commit computer intrusions, as well as other charges, which may be used to develop Chinese space technology.

The unsealing of the indictment on Dec. 20 listed companies from which Zhu Hua and Zhang Shilong stole information, including companies involved with aviation, space and/or satellite technology, and NASA, the only company specifically named.

The Chinese Communist Party (CCP) may have been using cyber theft as well as investment to acquire U.S.-made space technology.

Hacking western countries for intelligence acquisition has been an ongoing tactic employed by the CCP, despite its previous promises to stop this behavior.

An annual report to congress from the Secretary of Defense (pdf) described China’s recent advances in weaponizing space despite the CCP claiming otherwise on the public record.

“The PLA continues to strengthen its military space capabilities despite its public stance against the militarization of space,” the report said. “China is developing multiple counterspace capabilities to degrade and deny adversary use of space-based assets during a crisis or conflict.”

The theft of this technology is likely driven by the CCP’s wish to establish itself as a dominant force in space.

“China also continues to develop counterspace capabilities, including kinetic-kill missiles, ground-based lasers, and orbiting space robots, as well as to expand space surveillance capabilities that can monitor objects across the globe and in space and enable counterspace actions,” the report continued.

Other forms of acquisition have been employed too. According to a space threat assessment from the Center for Strategic and International Studies, several Chinese firms have also invested in U.S. space technology firms. Tencent, a major Chinese company, has invested in companies Moon Express, Planetary Resources, and World View Enterprises. Moon Express works closely with NASA.

Boeing cancelled satellite orders with a company that received large investments from a China-based company on Dec. 6 after a report detailing the investments was released.

“It is galling that American companies and government agencies spent years of research and countless dollars to develop their intellectual property, while the defendants simply stole it and got it for free,” said U.S. Attorney Berman. “As a nation, we cannot, and will not, allow such brazen thievery to go unchecked.”