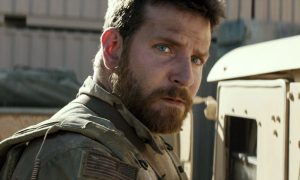 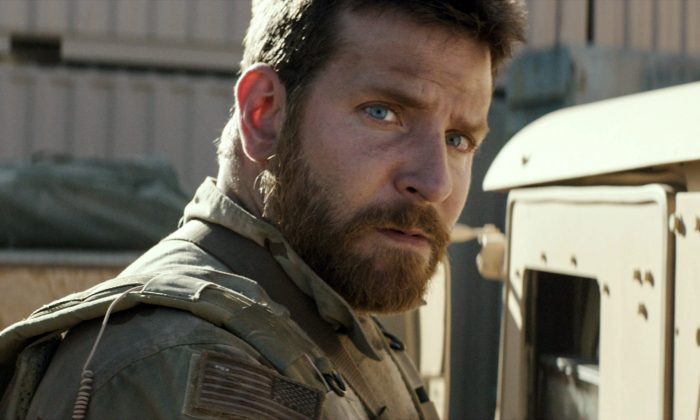 Bradley Cooper playing the role of Chis Kyle in "American Sniper." The film grabbed $64 million at the box office this weekend for a total of $200 million domestic at the box office. (AP Photo/Warner Bros. Pictures)
Entertainment

On top for the second weekend, “American Sniper” grabbed $64 million at the box office for a total of $200 million domestic, according to Box Office Mojo.

In its second week of wide release, this Clint Eastwood film portrays the real life mission of Kyle who had the heart to save numerous lives only to become a prime target of Iraqi rebels.

Kyle risked grave dangers to serve four tours in Iraq, but was assassinated back home in the states by a Marine with PTSD.