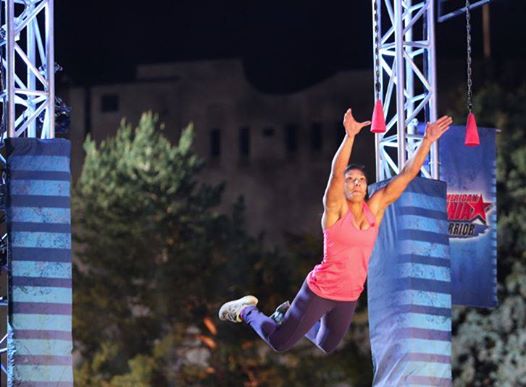 The American Ninja Warrior Denver finals are on tonight, August 4, on NBC.

The episode will start at 9 p.m. EDT.

The Denver finals are the last regional finals.

“American Ninja Warrior travels back to Denver, Colorado where the top 30 competitors from the Denver Qualifier tackle the Denver Finals course. They will face Salmon Ladder, Arm Rings, Doorknob Arch and Spider Climb. The Denver competitors will vie for a chance to compete in the Las Vegas finals, to win a cash prize of $500,000 and the title of American Ninja Warrior,” NBC said in the episode description.

Next Monday NBC will air the best runs of the season, with the national finals beginning on August 18.

The national finals will include a four-stage course modeled after Mount Midoriyama in Japan.

“Competitors will attempt Stage One, with new obstacles the Piston Road and Silk Slider,” NBC says, indicating that there will be multiple weeks of the finals.

The season finale date hasn’t been announced yet.

The network did announce that a three-hour Ninja Warrior special “USA vs The World” will be airing on September 15.

“NBC will present its second annual American Ninja Warrior international competition later this summer with a three-hour special, “USA vs. the World.” Five of the top competitors from American Ninja Warrior will go head-to-head against competitors from Japan and from Europe in a high-stakes competition on the show’s famed four-stage finals course.