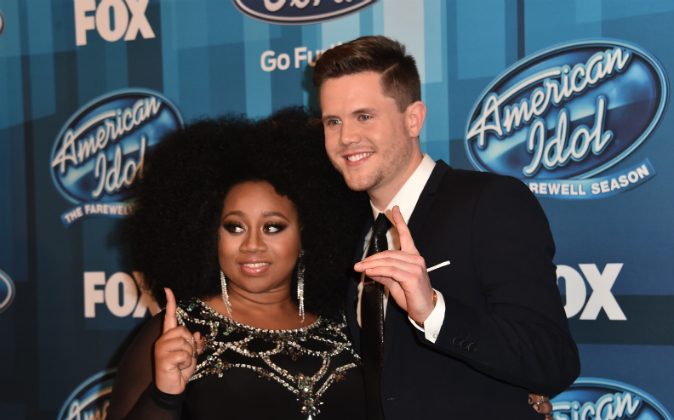 “Because of the overwhelming fan demand and success of the farewell season of ‘American Idol,’ we have made the decision to sign both the winner, Trent Harmon, and runner-up, La’Porsha Renae, to exclusive recording agreements,” Big Machine Label Group founder and CEO Scott Borchetta said in an interview with Billboard. “I can’t think of a better way to bring this American institution to a close. Everyone at the Big Machine Label Group, the Universal Music Group, and Motown Records are so thrilled with the outcome and can’t wait to get to work.”

Idol winner Harmon, 25, will head straight to Nashville to record—a town known for the country music elite—once his obligations to Idol are over. Renae, will receive guidance from Ethiopia Habtemariam, president of Motown and president of urban music/co-head of creative at Universal Music Publishing Group.

“We are extremely excited to partner with Big Machine and 19 Entertainment on such an incredible talent as La’Porsha,” said Habtemariam to Billboard.

La’Porsha expressed excitement about the new journey she will embark on as an”Idol” alum in an Instagram post uploaded April 10.

The grand finale of “American Idol” was a celebration for the singing competition that graced television screens for the past 15 seasons, capping off a night of performances from Jennifer Lopez, Idol alums, and a Simon Cowell appearance.