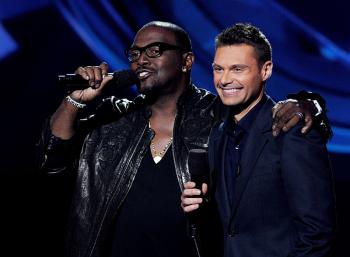 Michele Goncalves
View profile
Follow
biggersmaller
Print
The Fox television network reported that it will move its hit singing competition “American Idol” to Wednesday and Thursday nights when it returns for the new season on January 19.

The change in programming comes after a steady decline in ratings. The new season will also feature the much talked about new judges Steven Tyler and Jennifer Lopez, who will replace Simon Cowell, Ellen DeGeneres, and Kara DioGuardi. Randy Jackson will return as a judge.