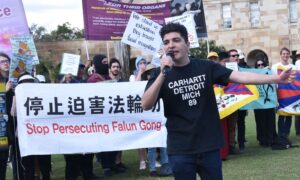 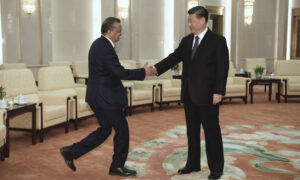 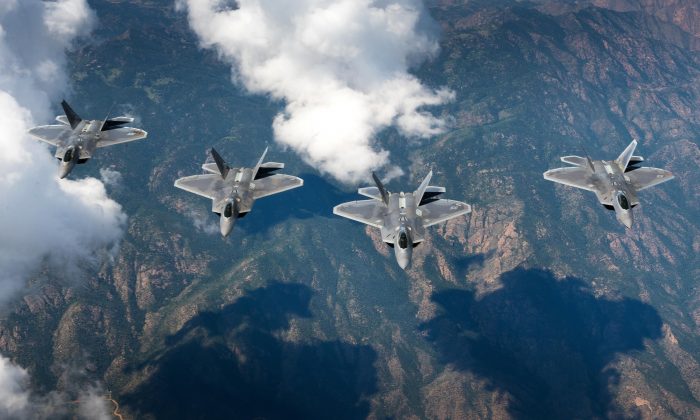 American F-22 jets fired flares after going across the front of the Russian planes, known as “head-butting,” and it’s meant to send a warning, the official told Fox News.

The incident occurred Wednesday near the Euphrates River in Syria, the official said.

A Russian Su-35 jet was also involved in the encounter along with two Russian Su-25 close air support planes. It lasted “several minutes” in all, an official told CNN.

“One Su-25 flew close enough to an F-22A that it had to aggressively maneuver to avoid a midair collision,” he told CNN and added: “during the incident, a Russian Su-35 also flew across the river and was shadowed closely by one of the F-22As.”

“In early November we verbally agreed through de-confliction channels that the Russians would remain west of the Euphrates River, and the coalition would operate to the east. Since agreeing to this de-confliction arrangement, the Russians have flown into our airspace on the east side of the river 6-8 times per day, or approximately 10% of the Russian and Syrian flights,” Pickart said.