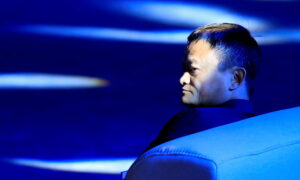 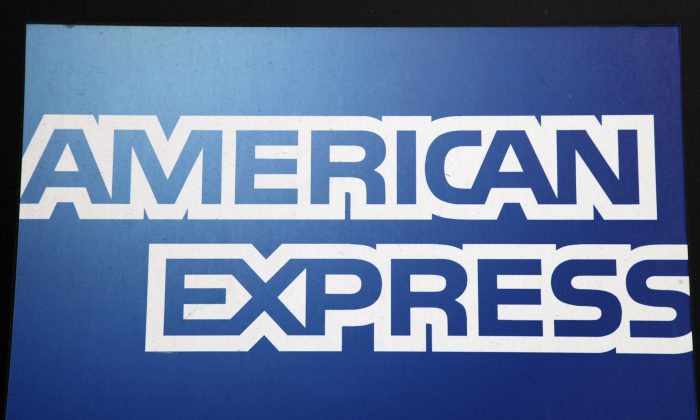 NEW YORK—American Express said Wednesday it plans to cut more than 4,000 jobs this year, about 6 percent of its total workforce.

The New York-based charge card company said the cuts are part of a companywide efficiency drive. The announcement came as it reported an 11 percent rise in fourth-quarter profit.

The cuts will span the company’s U.S. and international operations and will take place over the course of the year, American Express spokeswoman Marina Norville said.

The company will take a $313 million pre-tax charge in the fourth quarter, partly as a result of the cuts. In a conference call with investors, American Express Chief Financial Officer Jeffrey Campbell said some of the job cuts will be offset by hiring in other parts of the company.

American Express last did mass job cuts in 2013, when it cut 5,400 jobs, mostly in its travel business.