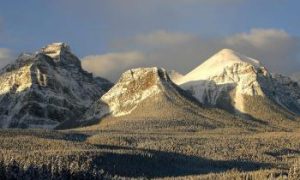 A Mountain Reflection: Behold the Illusionist
0 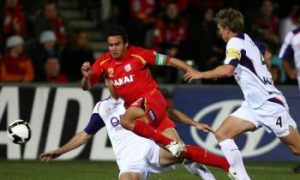 Since America and North Korea do not have formal diplomatic relations, the State Department is currently working through the Swedish Embassy in an effort to release the man on humanitarian grounds.

Swedish authorities have been permitted consular access and have visited the American man, CNN reported, adding that an official in Stockholm confirmed that the Swedish embassy in Pyongyang is working on the situation. However, the source did not offer more information citing to privacy concerns.

This incident is not the first time that North Korea has held Americans.

In March 2009, Laura Ling and Euna Lee, both American journalists, entered North Korea and were arrested and sentenced to 12 years of hard labor. However, former U.S. President Bill Clinton intervened on their behalves, and secured their released by August.

In a case in 2010, Aijalon Mahli Gomes crossed the border into North Korea and was charged around $600,000 and sentenced to 8 years of hard labor. Similarly, former President Jimmy Carter interceded and Gomes was soon released.