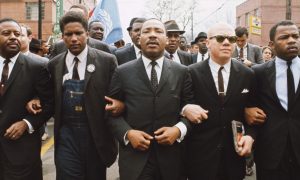 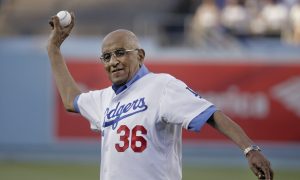 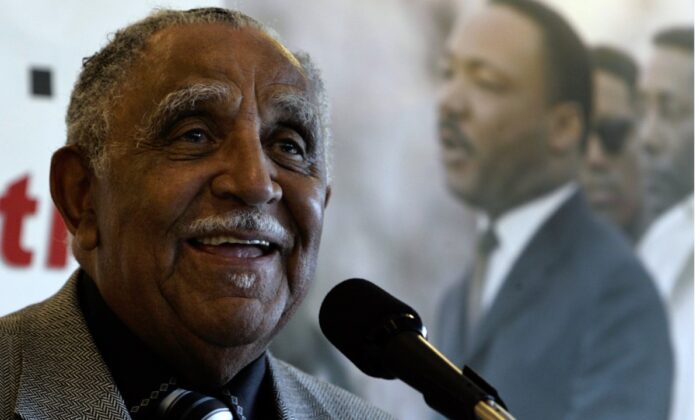 The Reverend Joseph Lowery, a key ally of Martin Luther King in the U.S. civil rights movement of the 1960s, died late on Friday at the age of 98, his family said in a statement.

Lowery died from natural causes unrelated to the coronavirus outbreak and died peacefully surrounded by his daughters, according to the statement.

The King Center in Atlanta remembered Lowery in a Friday night tweet. “He was a champion for civil rights, a challenger of injustice, a dear friend to the King family.”

Lowery was awarded the Presidential Medal of Freedom, the nation’s highest civilian honor, by President Barack Obama in 2009.

Lowery co-founded the Southern Christian Leadership Conference with King and other black ministers in 1957 to fight segregation across the U.S. South. He served for 20 years as its president before stepping down in 1998.

He spoke against South African apartheid, sought better conditions in U.S. jails, pushed for more economic opportunities for minorities, promoted AIDS education and railed against what he saw as government indifference toward the lower classes.

Lowery was married to Evelyn Gibson Lowery, who shared his activism, for 63 years before her death in 2013. The Lowery Institute, now known as the Joseph and Evelyn Lowery Institute for Justice & Human Rights, was founded in his honor in 2001 and he was a member of its board.

“I’ll miss you, Uncle Joe. You finally made it up to see Aunt Evelyn again,” King’s daughter, Bernice King, said in a tweet Friday night.