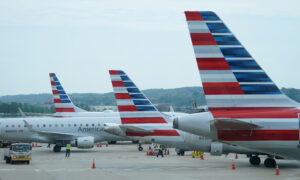 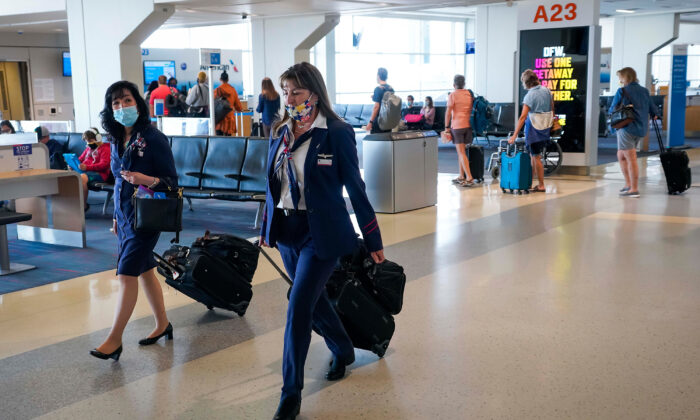 By Grace Lieberman
From The Dallas Morning News

American Airlines plans to cancel voluntary leaves taken by its flight attendants in November, December and January, as it anticipates an uptick in holiday travel will create a need for extra staffing.

According to a letter from the Association of Professional Flight Attendants to its 28,000 members, it’s unclear how many leaves will be canceled. Under a July 2020 agreement between the Fort Worth-based airline and the union, the carrier can cancel or reduce leaves with at least 60 days notice if a need for more flight attendants arises.

Voluntary leaves were one of the steps American Airlines took last year to slow its losses as the COVID-19 pandemic decimated the air travel industry. The airline offered pilots voluntary leaves ranging from a month to six months and up to a year for flight attendants. Both groups were also offered early retirement packages.

In April and May of last year, 4,800 pilots were given leaves and 715 were granted early retirement. Some 7,200 flight attendants took leave and 760 retired early.

Over one year after the company gave about a third of its staff leaves and retirement packages, American is ramping operations back up as flights started filling up again in March and the company reported generating income in June, the first month in over a year.

The airline has gone from losing $100 million a day at the height of the pandemic to making $1 million a day in the three-month period from April through June, according to a letter to employees from CEO Doug Parker and President Robert Isom.

The company already recalled a number of furloughed flight attendants before the summer travel season.