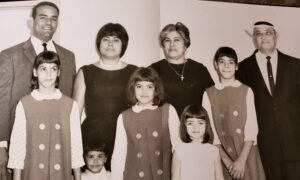 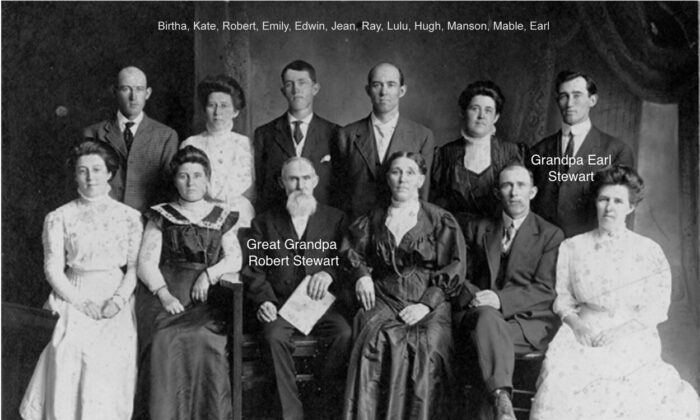 America Essay Contest: We Fail, We Fall, and We Stand Back Up

I am not perfect. My parents were not perfect, nor were their parents. Yet somehow my family managed to emigrate from Scotland via Canada to America in the early 1800’s. My great-grandfather served in the Union Army during the Civil War. He was a stern man, not given to much humor or levity, I understand. Maybe raising ten kids took it out of him.

But I knew of him differently, because he took his citizenship very seriously, and with a huge smile. He was grateful for it, and our country. So was my Father, serving in WWII in the submarine service of the U.S. Navy.

Me? I was a protester during the Vietnam era. In 1966, I didn’t start thinking that way. In fact, I was in the U.S. Air Force ROTC program at the University of Wisconsin–Madison.

One day, during a protest in front of the student union, I heard some information about the false Gulf of Tonkin incident that got me thinking, and studying. And soon after, I left the ROTC and became a protester.

America has always had protesters, and always will. Whether the cause is just or not we have the freedom to protest, to raise our voices, and to vote our conscience, to change our direction, as the majority rules. And we’re still not perfect.

I had several friends who died in, or as a result of, Vietnam. They believed that what they were doing was for our country. And I believed in them, even if I didn’t believe we should have been in that war. But I DO believe in this country and its defense. And I believe in our brothers and sisters in arms.

So, why do I love America? Because we are not perfect. We were founded by men and women who were not perfect. Our country is not perfect, either. But I’ve got to say, there is no other place on Earth I’d rather be than here, in the United States of America.

We are a living experiment that keeps growing, learning, failing, striving, and changing as our people grow, learn, fail, strive, and change, too. None of us is perfect. I believe that our founding fathers knew God was in control, and only He could lead us if we would listen, and obey. He gave us the only perfect role model ever manifested, in Jesus, His Son.

I understand the separation of church and state. That does not diminish the reality that our country was founded on Christian principles, on equality, justice, and freedom for all. And that also means freedom of and for religions.

We are Christians, Jews, Muslims, and a multitude of other faiths being practiced here every week. We are a racial melting pot of many diverse peoples, from all over the world. And still, we are not perfect and we don’t claim to be.

That’s even more why I love America. We make mistakes, we take wrong turns, we harm ourselves and others, we fail, we fall, and we stand back up and keep moving forward, hopefully learning from our past, so our future may improve, and improve the lives of our own citizens in the process. We ARE a noble experiment, and blessed by God to be the shining light of freedom and self-determination that is symbolized by our Statue of Liberty in New York Harbor.

And that is my last reason why I love America. In the shining light of knowledge, when our people know the truth they support it, they act on it, they rally around it, and defend it. I love America because we are the only country in this world that can come together as one, when all the facts are known and it comes time for action, sacrifice, and prayer. We’ve proven it over and over again in every World War, and more. In danger, drought, famine and flood, our country comes to the rescue around the world. We really are the Good Samaritan of the Bible, by God’s grace and mercy.

We are not perfect. That’s why I love America, by God.

Paul Stewart, president of Franchise Associates, is based in Dallas, Texas, teaches marketing and advertising to entrepreneurs, and specializes in developing new and emerging food, retail, and service businesses into successful franchise concepts.