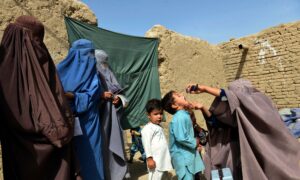 America Essay Contest: Through an Elder and an Infant, I Found My True Love for America
0
Share Now
FacebookTweetParlerEmail
Copy Link 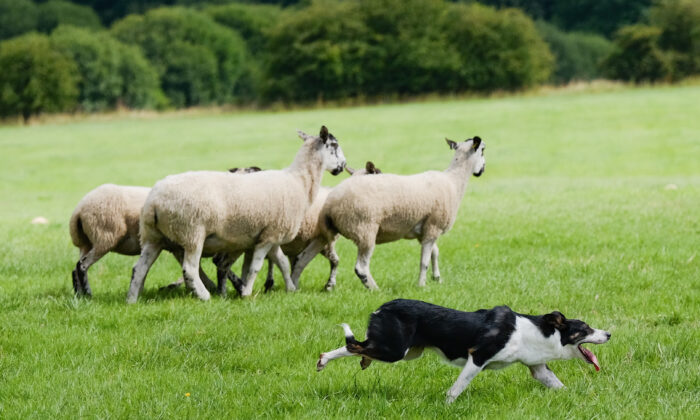 America Essay Contest: America Is the Sheepdog That Protects From the Wolves of the World

As a young teenager, I started to respect the military and the traditions of the United States. I instilled myself with unwavering patriotism and I was determined to serve in the United States Marine Corps. I wanted to defend the country I loved so much, with my life if necessary.

I became obsessed with movies, documentaries, and books about American history, especially military history. It is true that some of American history is dark and shameful, but we have overcome that to create the most prosperous and diverse country in the history of the world.

After I graduated from high school, I served in the United States Marine Corps with honor and pride. I love America because it has the greatest military in the world. America is so great because of the men and women that volunteered to serve in the armed forces since the founding of America. We have the strongest military in the world with a proud history of defeating tyrants and dictators. America acts like the sheepdog that protects the sheep from the wolves of the world. No other citizens in the world can feel as safe and secure as American citizens feel each day.

I am so proud of the American military and ecstatic when it receives the recognition it deserves with Armed Forces Day, Veterans Day, and Memorial Day. The American Constitution was the greatest written document in the history of the world. The Constitution is the main reason I love America.

The American Constitution is so great because the founding fathers knew they were not perfect and that they might make mistakes, so they left an amendment process in which amendments could be ratified later on by two-thirds vote.

Many great amendments have been ratified over the years to ensure equality and tranquility, such as abolishing slavery. My favorite amendment is the second amendment that protects me from a tyrannical government by allowing me to bear arms and that it shall not be infringed.

I love America because of our great traditions. In America we celebrate many holidays such as Valentine’s Day, Independence Day, Halloween, Thanksgiving, and Christmas to name a few. America has the most beautiful national anthem that gives me goosebumps every time I hear it. The American flag represents the freedom and the pursuit of happiness that every American citizen can enjoy. No other citizens of the world have the freedoms that we take for granted every day.

The Republican Party is another reason why I love America, the conservative values that the party fights for makes me proud to be an American. America has the most beautiful monuments and statues that honor great men and women from the past. It makes me so angry and sad when I see someone disrespecting the national anthem, American flag, or American monuments.

I also dislike anyone who disrespects the military, even though the military fights for the right of freedom of speech. I believe that, just because you have the right to disrespect something, does not mean you should. I would never kneel in front of the national anthem, American flag, or military because I am a true patriot.

I love America because this country stands up for the weak and vulnerable. This country is known for policing the world from conflicts that are unjust. I am proud that America looks after the innocent that are victims of tyranny and dictatorships abroad. For this reason, many around the world want to see America perish. This makes me love America even more for the fact that it stands up for freedom at the cusp of destruction.

Every American is privileged to live in this great country, even if they do not appreciate that privilege. The American people have accomplished so many great things and have set the model for a modern civilization. I love that America borders the Pacific and Atlantic Ocean, and has every type of climate and land mass possible, from mountains to plains, to deserts, to forests. I love that America is a world leader in movies, sports, and other entertainment.

The fact that I have the freedom to peacefully protest and own a firearm is what I love the most about this country. It makes me sick to my stomach when I watch the news and see so-called peaceful protesters burning American flags, destroying property, and vandalizing monuments and statues. America is such a great place, even the people living here that claim to hate America still stay because they know there is no better place to live!

Stacey Smith, of Bakersfield, California, is a safety officer supervisor at an aviation school and author of the book “The Crystal Ship.”