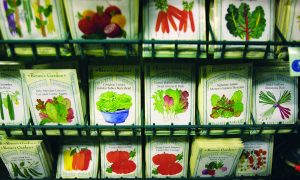 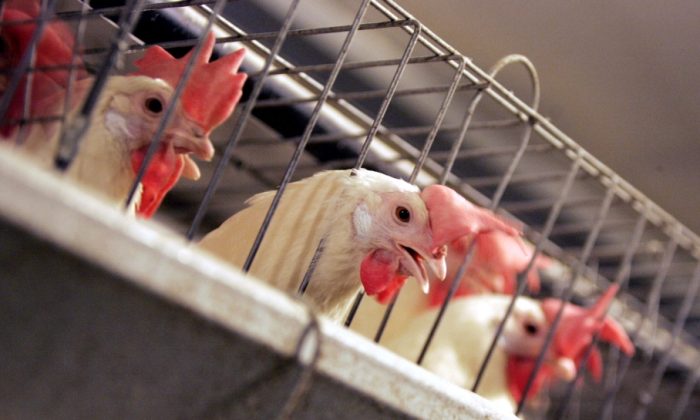 The Humane Society of the United States (HSUS), Consumers Union, firefighters organizations, and scores of other groups object to an amendment in the House farm bill. Rep. Steve King (R-Iowa) authored a provision that says states cannot impose standards on any agricultural item sold outside of the state.

The purpose of the law is to invalidate a California requirement that laying hens must have cages big enough to allow them to spread their wings. That law starts in 2015.

The future of state laws that regulate everything from the size of a hen’s cage to the safe consumption of Gulf oysters may be at stake as farm bill negotiators work to resolve a long-simmering fight between agriculture and animal welfare interests.

The California law goes into effect in 2015.

According to a statement from Wayne Pacelle, president and CEO of The Humane Society of the United States, the HSUS and egg producers had worked out a compromise to support kinder treatment of hens, which should have been included in the farm bill. Legislators refused to consider their ideas and the new amendment undercut any attempt to improve agricultural animal welfare.

“Tens of millions of Americans care deeply about the welfare of animals, and this snub of that enormous and growing constituency and their denial of progress on critical policy reforms is unprecedented,” said Pacelle.

“Bottom line of it is no state should be allowed to regulate production in other states,” King said at a meeting of House–Senate negotiators last month.

But opponents say that depending on how the language is interpreted, the provision could lead to challenges of dozens of other state laws—including some aimed at food safety, fire safety, and basic consumer protections.

That is why such a diverse coalition of groups objects to the amendment. The Pew Charitable Trusts, Physicians Committee for Responsible Medicine, and the National Fire Sprinkler Association are among the opposition.

A group of representatives signed a letter to Colin Peterson, the ranking member of the agriculture committee, which said in part, “We believe that Congress should not usurp the power of states to address the concerns of their citizens on animal protection or any number of other subjects. The breadth and ambiguity of Rep. King’s amendment are striking. It would nullify state laws that impose “a standard or condition” on agricultural products, and has the potential to repeal a vast array of state laws and regulations covering everything from food safety to environmental protection to child labor to animal welfare.

Concern over King’s language has the potential to threaten the entire farm bill, which congressional leaders are hoping to finish by the end of the year. Sen. Debbie Stabenow (D-Mich.) chairwoman of the Senate Agriculture Committee, said she has “great concern” about King’s language, which is not in the Senate version of the farm bill.

King argues he is fighting for the right of states like Iowa to produce eggs and other products as they see fit, and to be able to sell them in a free market.