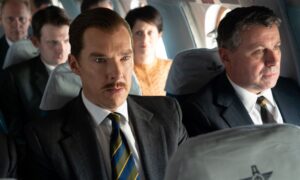 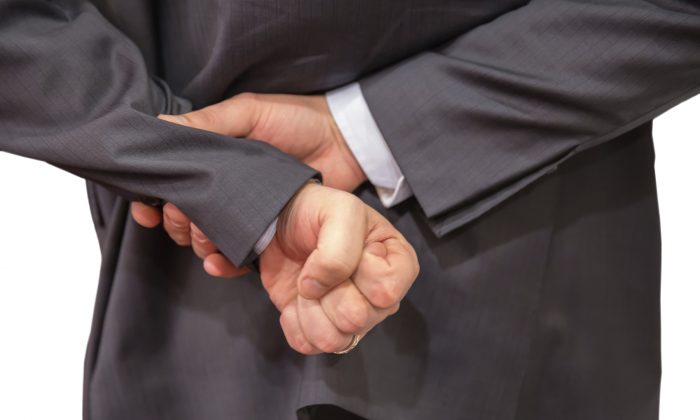 Strongly held professional goals, when combined with public criticism of our potential in that field, can have unintended effects on ethical behavior for some," says Ana Gantman. (mariakraynova/iStock)
Life & Tradition

Ambition Turns Ruthless When We’re Told We Will Fail

For people who are driven to succeed at a certain profession, negative feedback about their talent or potential may lead some to act unethically.

“Strongly held professional goals, when combined with public criticism of our potential in that field, can have unintended effects on ethical behavior for some,” says  Ana Gantman, a doctoral candidate at New York University (NYU) and one of the paper’s authors.

It’s long been known that we have identity-related goals with regard to professional pursuits—to become a well-regarded lawyer, doctor, or scientist, for instance. Research in this area, known as identity goal pursuit, shows that when we receive negative feedback about our potential, we respond by compensating—trying to show that we are very similar to successful members of that group.

Less clear, however, is how negative feedback may even prompt compensation in the form of questionable professional conduct. To explore this dynamic, researchers conducted three experiments with students intending to enter business, law, and STEM (science, technology, engineering, math) fields.

In the first experiment, business students took a mock aptitude test, which purported to measure their potential in the field. Some were told they performed well on the exam and others that they did poorly. The participants were then asked to indicate how they would respond to multiple scenarios; for instance, whether they would break a contractual agreement in order to increase profit margin—an action that an additional group of participants had seen as “immoral.”

The results showed that those highly motivated to enter the business world and who were told they did poorly on the test were more likely to endorse the immoral act (i.e., breaking the contract) than were those who were informed they did well.

In the second experiment, law students were given a test allegedly assessing their potential for the legal profession, with some told they scored well and others informed they scored poorly. They were then asked whether they tend to perform certain behaviors or not, such as disparaging others behind their backs. As with the first experiment, an independent group confirmed that all of the queried behaviors were considered “immoral” acts.

Students, who were determined to enter the legal field and told they performed poorly on the test, were comparatively more likely to say they performed these “immoral” behaviors.

In order to help ensure that this dynamic held for a broader range of intended professions, the researchers conducted a third experiment involving high school students, who were told they were taking a test measuring their potential to successfully major in business or STEM fields.

Again, some students were told they performed well and others informed they did poorly.

What Individualism Is Not

Following this part of the experiment, the participants filled out a personality questionnaire made to look as if a successful member of their desired profession had already taken it. Several of the personality traits marked by the “successful” example were associated with immoral behaviors—e.g., “dishonesty,” “selfishness,” “ruthlessness,” etc.

Similar to the results for the first two experiments, those highly motivated to pursue business or STEM majors—and informed that they lacked the potential to excel in these majors—indicated that their personality was very similar to the successful example—in this case, possessing personality traits associated with immoral behavior.

To guard against negative consequences of participating in these experiments, after each session students were told that all feedback was, in fact, bogus and not a reflection of their actual attributes or potential.

“When we consider large-scale instances of fraud, such as the financial crisis of 2008, we must not only look at potential greed, but also at other motives such as commitment to identity goals,” Gantman says. “If we can better understand the triggers of these behaviors, such as when negative professional feedback leads to the compensatory endorsement of immoral behavior, we might even prevent incidents of large-scale fraud in the future.”

Other researchers from NYU and from the University of Konstanz are coauthors of the study that is published in the Journal of Experimental Social Psychology. This article was originally published by New York University (NYU). Republished via Futurity.org under Creative Commons License 4.0.