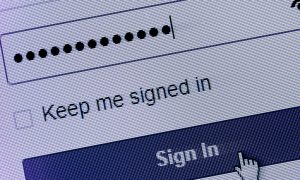 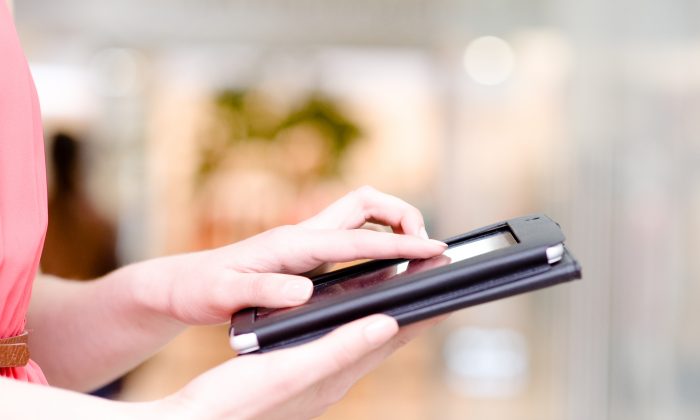 The Illinois legislature passed a school privacy rights law that went into effect on Jan. 1, 2014, the law both protects students’ rights not to reveal their social media account information, but then it takes those very same rights away.

Over a year after the law went into effect, the Triad Community Unity School District in Troy, Ill., sent out notices to parents alerting them of the school’s right to request students’ social media passwords pursuant to Public Act 098-0129, the Right to Privacy in a School Setting law.

The initial intent of this law is to protect students’ privacy rights and the very first clause clearly provides that protection.

However, all bets are off in a later clause because a school can in fact ask students for social media passwords if it reasonably believes “that a student’s account on a social networking website contains evidence that the student has violated a school disciplinary rule or policy.”

The school’s superintendent Leigh Lewis explained in a press release that the notices were sent out in response to a recently amended anti-bullying law, Public Act 098-0801.

According to the Illinois bullying prevention law, the school district needs to educate the community about what behaviors are prohibited in order to prevent the negative outcomes associated with bullying. The intent of the law is to prevent “any severe or pervasive physical or verbal act or conduct.

Dr. Justin Patchin, Co-Director of the Cyberbullying Research Center and a professor of Criminal Justice at the Department of Political Science at the University of Wisconsin-Eau Claire, believes the school district has good intentions and wouldn’t pry unless it absolutely had to. But, he noted that the privacy rights law seems to be contradictory, wondering whether or not it will be applied appropriately in court.

He further cautioned that should parents challenge the invasion of privacy, the court’s determination would depend on the circumstances like “a bomb threat vs. teasing.”

“Where do they draw the line?” he said.

So the question is, what is reasonable cause and what criteria will the school use to make that determination?

Superintendent Lewis did not explicitly state what the school district’s criteria are, but she provided some plausible examples.

“The Board and administration hope that such a situation will never arise. However, we can anticipate situations where we might need to see a social networking site. For example, if a student makes threats on social media to harm the school or other students, there may be cause for an administrator to ask that student to open his or her account or share his or her password, particularly before he/she has the chance to delete the threats,” she stated.

Another example is a “pervasive bullying issue that needs to be stopped to avoid harm to a student or group of students or a significant disruption to the school environment.”

Dr. Patchin believes the reasonableness and disruption standards are “ambiguous,” but still believes the way the law is written is constitutional.

The determination of what is reasonable cause or what rises to the level of disruption to the school environment will likely be made on a case-by-case basis by both the school administrators and the courts.

“The District understands student privacy interests as well and will not haphazardly request social media passwords unless there is a need and will certainly involve parents throughout the process,” stated Lewis”

So for now, Superintendent Lewis has not had any reason to request students’ passwords.

*Image of close up hands using tablet computer via Shutterstock