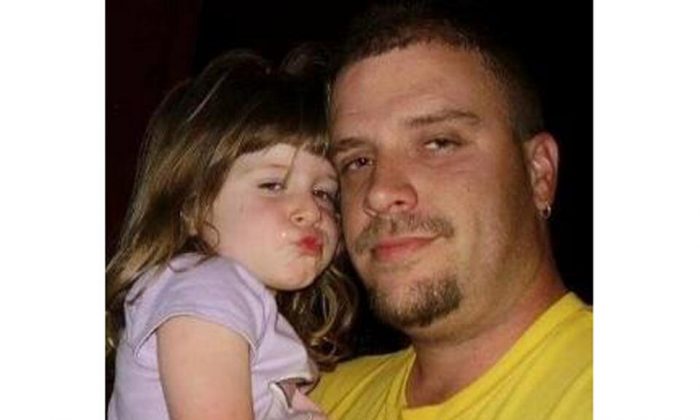 (Texas Dept. of Public Safety)
US

Kylie Dunn, 4, was believed to have been abducted by Brad Allen Dunn, 35, prompting Texas officials to issue an Amber Alert on December 1. But officials canceled the alert several hours later.

Kylie was taken from Marshall in Harrison, the Texas Department of Public Safety said in a news release. The young girl is 3’4″ and weighs around 35 pounds.

She has brown hair and brown eyes, and is white-Hispanic.

Brad is 6’2″ and weighs 240 pounds. He also has brown eyes and brown hair, and is white-Hispanic.

They are believed to be traveling in a 1998 Maroon Ford Expedition with a license plate: BST 0761.

The broadcaster cited a post on Brad’s Facebook page: “I also hate my life, everything that I loved is gone.”