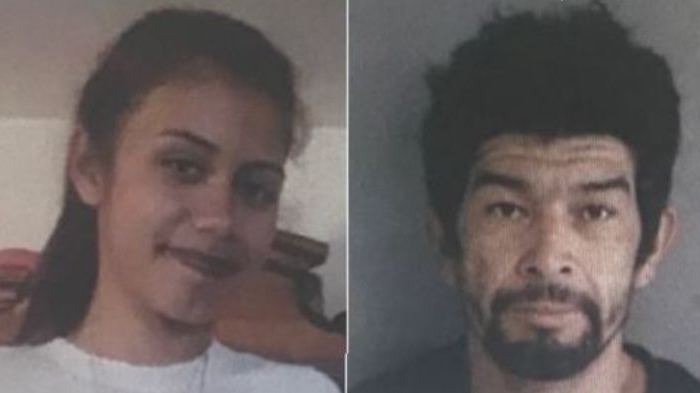 UPDATE as of 6:50 p.m. – Isabelle Epps, 16, was located by sheriff’s officials in a local train station in San Francisco.

LOCATED! Isabelle Epps has been located safe at the Pleasant Hill @SFBART station by BART Police. Thank you to the public for your assistance and concern. pic.twitter.com/7abv3LAQsR

An AMBER Alert was issued in California for 16-year-old Isabelle Epps, who was reported missing in Hayward.

The alert was sent out on Tuesday afternoon, according to the AMBER Alert website.

Epps, described as Hispanic, has brown eyes, red hair, is 120 pounds, and is 5’2″. She was last seen wearing an orange shirt and light blue jeans, according to officials.

Antonio Aguilar Lizzarrag reportedly abducted the girl. The Alameda County Sheriff’s Department reported that he was later arrested, but she is still missing.

The 2005 Honda Ridgeline that he was driving was also recovered, officials said.

The abduction was reported at 2 p.m. local time in Hayward. Lizzarrag was detained at around 6 p.m., officials said.