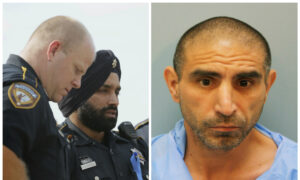 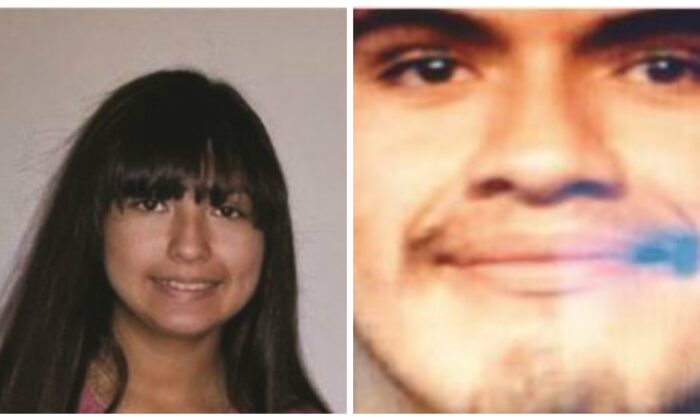 Amber Alert Issued for 13-Year-Old Girl, Police Also Looking for Male Who May Have Kidnapped Her

The 13-year-old girl may have been abducted by Erik Diaz-Tapia, authorities said in the alert.

Law enforcement officials believe Perez “to be in grave or immediate danger.”

She was last seen wearing jeans, a white-t-shirt, and a black and white bandana.

Diaz-Tapia, 19, was described as a white male standing 6’0″, weighing 190 pounds, with black hair and brown eyes.

It wasn’t clear what he was wearing when he was last seen in Del Rio.

“This number represents reports of missing children. That means if a child runs away multiple times in a year, each instance would be entered into NCIC separately and counted in the yearly total. Likewise, if an entry is withdrawn and amended or updated, that would also be reflected in the total,” the center noted. The center said it assisted officers and families with the cases of more than 25,00 missing children.

Nancy McBride, the executive director of Florida Outreach at the National Center for Missing and Exploited Children, said that most of the runaways involve technology. “[Technology] has great benefits and some potential risks,” McBride told USA Today in 2017. “It’s important to stay plugged into their lives.” Tech is utilized by online predators, McBride said, who exploit gaps when the child’s relationship with their parents isn’t strong.