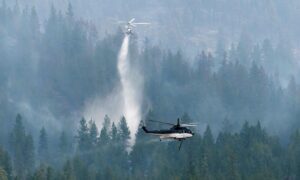 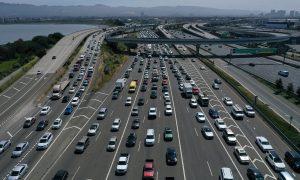 US Rolls Out Free App for Alerts on Vehicle Recalls
0 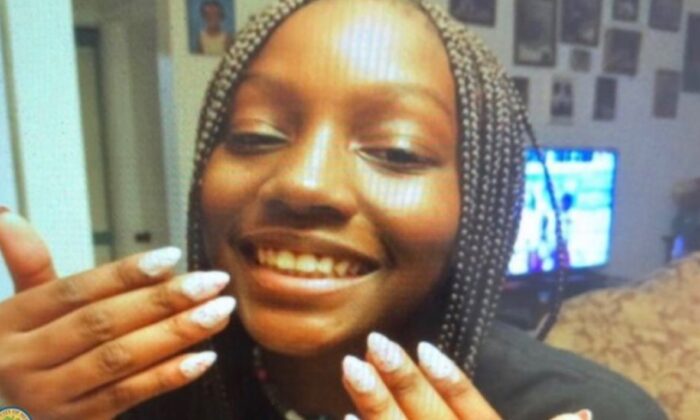 Randi Canion was last seen around 11 p.m. Saturday in the area of North Bayshore Drive and 78th Street (Miami Police)
Crime and Incidents

Florida officials are searching for a 10-year-old girl, Randi Canion, who disappeared over the weekend in Miami.

Authorities issued an AMBER Alert for her on Tuesday after she was last seen at around 11 p.m. on Saturday, officials told local media outlets.

Randi might be with an unknown male, and both could be traveling in a white van, officials told Local10.

Randi had her hair styled in box braids when she was last seen, officials said. She is 5-foot-3 and about 140 pounds.

“We know that a 10-year-old, it’s a risk for anybody to be out there on the streets whether it’s alone or with someone, so that’s why we’re asking that if anybody has seen her over the weekend, Sunday, Monday to please contact us immediately,” said Miami Police spokesperson Michael Vega, according to WTVJ.

Please share! FL AMBER Alert for Randi Canion, a black female, 10, last seen in Miami, may be in the company of an Unidentified White Male, may be traveling in a white Van. Contact the Miami Police Department w/any info at 305-603-6300 or 911. #FLAMBER. pic.twitter.com/NesT30QScS

Westview Baptist Church Pastor A.D. Lenoir Sr. called on the public to be on the lookout for the girl.

“I’m just suggesting that if somebody has her to just bring her back safely and even if she’s watching and she’s some place all alone, she needs to know that I love her, the church loves her and her family loves her and we want to see her again,” he told WTVJ.

Vega noted to WTVJ that the child has run away several times in the past.

“She has run away previously on at least three occasions, two of them were not reported because she returned home right after,” Vega said. “A third one in June was reported and we did recover her safely.” He added: “We do need the public’s help. If they think that they’ve seen her or they see somebody that might be Randi Canion, please contact the City of Miami Police Department or dial 911 immediately.”