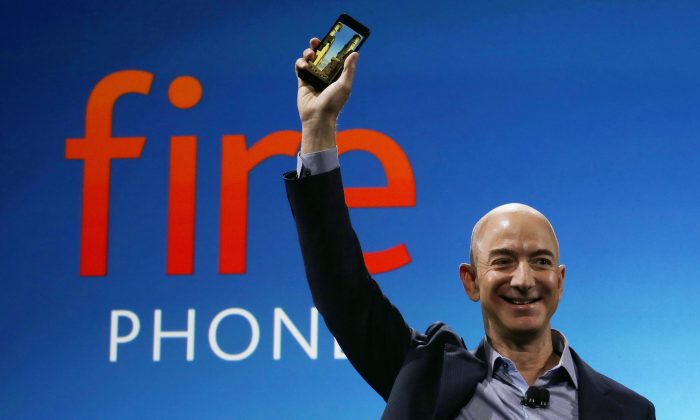 Bloomberg’s billionaire index shows Buffett lost more than $754 million Thursday, thanks to a slide in shares of his company, Berkshire Hathaway. Bezos lost $136 million, but at the end of the day Bloomberg said his $65.1 billion net worth edged out Buffett’s $65 billion even.

Meanwhile, the world’s richest man became even richer Thursday. Bill Gates made nearly a half billion dollars to push his net worth past $89 billion.

Spanish retail clothing magnate Amancio Ortega remains in the No. 2 spot with $73.4 billion.