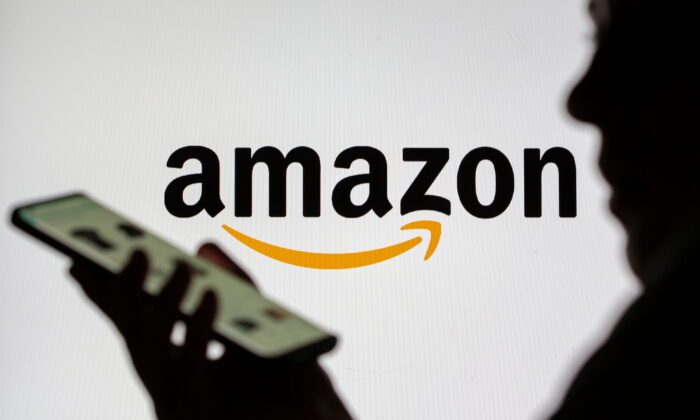 A woman with smartphone is seen in front of a displayed Amazon logo in this illustration taken on July 30, 2021. (Dado Ruvic/Illustration/Reuters)
Companies

Amazon Will Pay 100 Percent of College Tuition for 750,000 Employees

Amazon Inc. will fully cover the college tuition of 750,000 of its hourly employees in the United States, once they reach 90 days of employment. The initiative will start in January, and by 2025 will have cost $1.2 billion.

Amazon is the second company that offers the most jobs in the country. The e-commerce monster founded by Jeff Bezos has set out to cover all expenses such as classes, books, and tuition.

This benefit will be part of a program to expand the education and training benefits that Amazon offers its employees, in addition to the development opportunities the company offers to promote different jobs.

In a statement quoted by Fox Business, the company said: “At Amazon, we know that investing in free skills training for our teams of workers can have a huge impact for hundreds of thousands of families across the country.”

Amazon Career Choice will also fund middle school and high school certificates, GEDs, as well as English as a second language proficiency certifications through this program.

Among the benefits, there will also be certifications in skills within the areas of maintenance and technologies, as well as user experience and research design.

The enterprise takes place over a year after the company increased hiring during the pandemic. Since March 2020, Amazon has recruited the services of more than 400,000 employees to bolster operations in response to skyrocketing e-commerce.

Amazon will pay in advance the university tuition to boost the confidence of its workers, but they will have to meet satisfactory grades and finish the courses.

Retail rivals Target Corp. and Walmart Inc. have launched similar initiatives. The latter announced in late July that it would cover the full cost of college tuition for around 1.5 million employees.

According to CNN, Target followed suit in early August by announcing a $200 million investment in the next four years, which include up to $10,000-a-year per student for master programs at the University of Arizona and Oregon State University.

The move is seen as a way to cope with the struggles of hiring staff amid the COVID-19 crisis.

Walmart and Amazon are part of the Entrepreneur Index, which tracks 60 of the largest publicly traded companies managed by their founders or their founders’ families