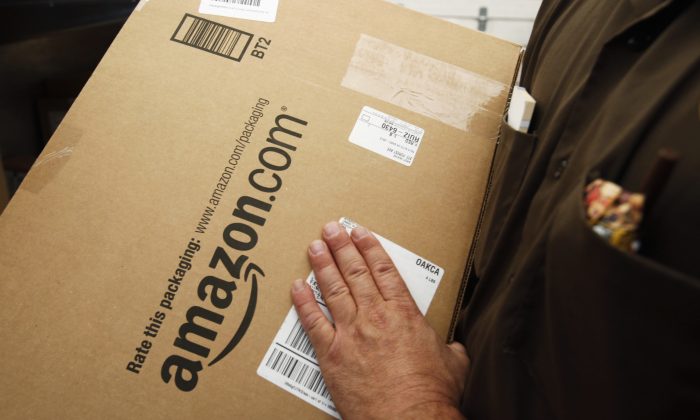 Amazon User Says Account Was Suspended Over Number of Returns

Greg Nelson, an Amazon user for 14 years, says that his account was blocked by the retail giant after having returned nearly 40 items over the years.

Talking to The Guardian, Nelson, who has been a customer of Amazon since 2002 said that he has made a total of 343 purchases through Amazon, of which he returned 37 items.

I could understand if there were evidence that I had somehow tried to abuse the system, but I haven’t.
— Greg Nelson, Amazon customer

Nelson has insisted that each of the returns was for legitimate reasons. “I could understand if there were evidence that I had somehow tried to abuse the system, but I haven’t,” Nelson told The Guardian.

Nelson said that he is unable to access the gift card balance that was on his account. He also says that he has not received an explanation from Amazon and that emails sent to Amazon have not yielded any results.

“Of course, Amazon can refuse to serve whom it likes, but surely it cannot legally keep gift card balances and other purchased goods which have already been paid for by the customer—despite what any potentially unfair small print might say?” Nelson said.

There have been similar cases where Amazon users have found their accounts locked after returning a number of items. However, Amazon has not published or stated in its policies a certain number of returns that customers are allowed to make.

Some Amazon users have reported receiving emails warning users that they were sending to many items for a refund.

A representative of Amazon told The Guardian it couldn’t comment on Nelson’s specific case, and that his account will remain closed. The representative said that the decision to close an account “is only taken after we have reviewed the account carefully and tried to work with the customer over an extended time period to resolve any issues.”