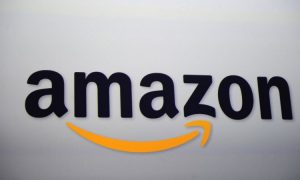 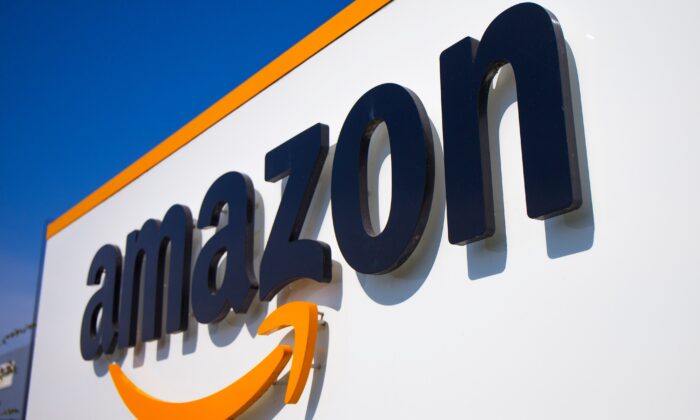 Amazon to Expand Melbourne Operations, 300 Jobs to Be Created

Construction has begun on the new Melbourne warehouse at Ravenhall, about 20km west of central Melbourne.

Covering 37,000 sq m – almost double the size of the Melbourne Cricket Ground – the facility will have enough capacity to house up to six million items.

The project will generate 200 jobs during construction and 300 jobs when it opens late next year.

“Amazon’s investment in a second fulfilment centre will bring hundreds of jobs to the western suburbs of Melbourne, providing local employment opportunities in suburban growth areas,” Treasurer Tim Pallas said in a statement.

“We welcome this investment as a clear indicator of confidence in the state and attracting investment from significant global companies, such as Amazon, is critical to drive our economic recovery.”

Amazon also has a 24,000 sq m distribution centre in Dandenong South, its first to open in Australia in 2017.

The company said the expansion across the two sites would increase the proportion of items it could ship directly to its Victorian customers from Melbourne and enable quicker delivery.

“We have invested significantly in our Victorian operations this year to ensure we can continue to improve delivery promises to customers in the state,” Amazon Australia director of operations Craig Fuller said.

“This fulfilment centre will also provide additional capacity for Victorian-based small and medium-sized businesses who utilise the Fulfilment By Amazon service to benefit from our expanded capability and seamlessly serve customers across the country.”

The company said it planned to work with the Melton City Council to help nearby schools and community groups.