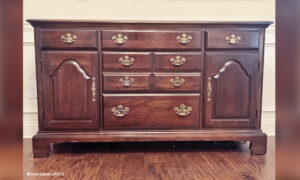 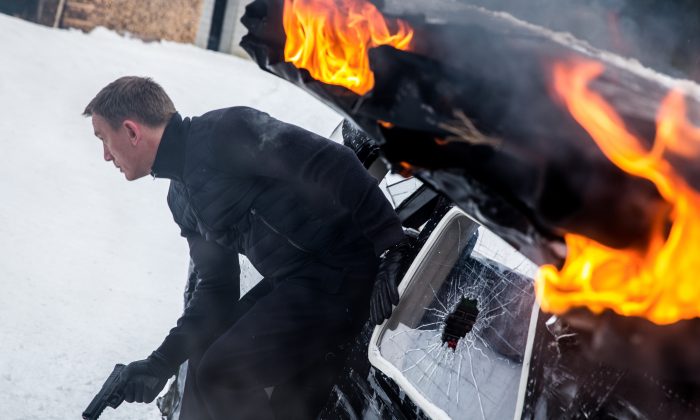 Amazon to Buy MGM for $8.45 Billion, Gaining Access to Vast Trove of Titles Like ‘Rocky’ and ‘James Bond’

Amazon has sealed a deal to snap up Metro Goldwyn Mayer (MGM) for $8.45 billion, the two companies announced in a joint statement Wednesday, with the acquisition being Amazon’s second-biggest ever and the company’s boldest foray yet into the entertainment industry.

With the acquisition, which is subject to regulatory approvals and other customary closing conditions, Amazon hopes to leverage MGM’s catalog of some 4,000 films and 17,000 TV shows to help bolster Amazon Studios in its streaming war with competitors like Disney+, Hulu, and Netflix.

“The real financial value behind this deal is the treasure trove of IP in the deep catalog that we plan to reimagine and develop together with MGM’s talented team,” said Mike Hopkins, senior vice president of Prime Video and Amazon Studios, in a statement. “It’s very exciting and provides so many opportunities for high-quality storytelling.”

MGM’s vast catalog of films and TV shows, which have collectively won over 180 Academy Awards and 100 Emmys, includes such icons as James Bond, Robocop, and Rocky.

Kevin Ulrich, chairman of MGM, said in a statement that the deal represents a “historic day” and that “the opportunity to align MGM’s storied history with Amazon is an inspiring combination.”

The deal puts Amazon on a firmer footing in its bid to outcompete streaming service rivals, who have spent billions expanding their content libraries.

The announcement drew a critical reaction on Capitol Hill from Rep. Ken Buck (R-Colo.), who said in a statement that he’s “deeply concerned” by Amazon’s acquisition of MGM.

“Amazon’s revenue for the first quarter of 2021 increased by 44 percent to $108.5 billion—the company’s fastest growth in almost 10 years,” said Buck, who is the Republican ranking member of the House Judiciary Committee’s Subcommittee on Antitrust, Commercial, and Administrative Law.

“It’s critical that mergers and acquisitions involving monopoly companies experiencing tremendous and exponential growth are met with a greater level of scrutiny,” he added.

Republicans have grown increasingly vocal about wanting to curtail the power of big tech companies like Amazon and Google, blaming them for abusing their dominant market positions and of using their influence to stifle conservative voices.

Sen. Josh Hawley (R-Mo.) in April introduced an antitrust bill that would ban Amazon and Google from running an online marketplace and selling goods on that marketplace at the same time.

“Big Tech companies like Google and Amazon have been coddled by Washington politicians for years,” Hawley said in a statement. “This treatment has allowed them to amass colossal amounts of power that they use to censor political opinions that they don’t agree with and shut out competitors who offer consumers an alternative to the status quo,” Hawley added.

“It’s past time to bust up Big Tech companies, restore competition, and give power back the American consumers,” Hawley said.

“The opposite is true: Amazon and sellers complement each other, and together we create a better customer experience than either could create alone,” the company said.