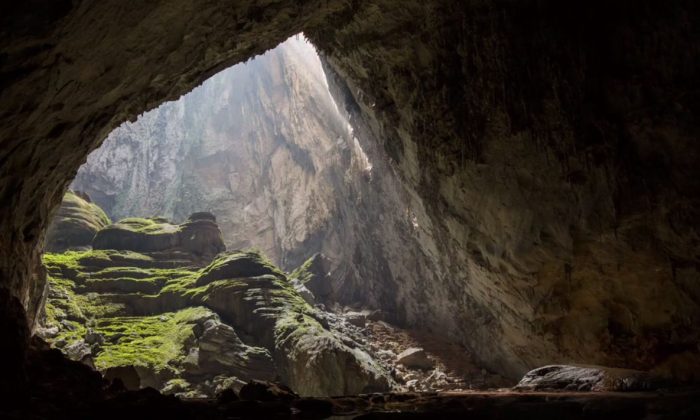 A drone operator recently filmed footage of his UAV flying through Hang Son Doong, the world’s largest cave, in Vietnam.

Ryan Deboodt, a photographer, captured the video. One can see the cave’s plant life and rock formations.

“It’s incredibly difficult to put into words how amazing Hang Son Doong really is,” Deboodt said on his blog, according to Time magazine.

“It is truly otherworldly and something that probably can’t be experienced anywhere else in the world.”

The cave, located near the Laos-Vietnam border, has a large and fast-flowing river inside of it. It also contains the world’s largest-known stalagmites, with some getting as tall as 200 feet in size. “Filmed near the entrance and the first and second dolines (skylights) which are 2.5 and 3.5 km inside the cave respectively,” Deboodt says.


Here’s what he used to film the video: