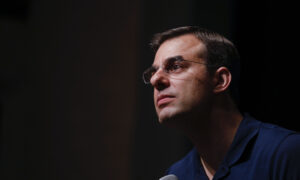 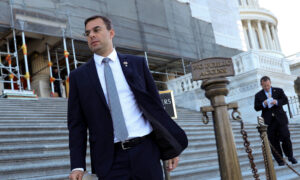 Justin Amash Considers Running For President as a Libertarian
0 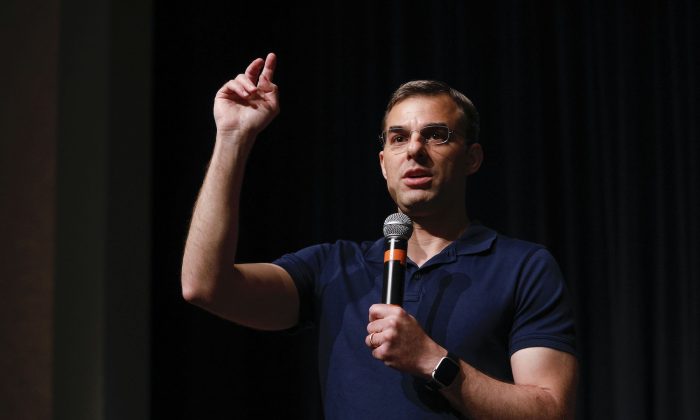 Rep. Justin Amash, a libertarian from Michigan, won’t seek reelection to the House of Representatives, he confirmed, saying he’s focusing on exploring a bid for president in 2020.

Amash told Reason magazine that he’s now identifying as a libertarian, making him the first libertarian member of Congress.

Amash, who left the Republican Party in 2019 to become an independent in part because of his opposition to Republican President Donald Trump, said he could have defended his seat in Congress but feels the presidential contest “is too important.”

“It’s been an honor to represent the 3rd District, and that was one of the hardest parts of this decision. When I’m looking at my polling, and fundraising, and other aspects with respect to the congressional campaign, I felt I was in the driver’s seat. I felt that I was in a very strong position to win it,” Amash told Reason.

“And as I’ve gone around the district, I’ve had tremendous support from constituents everywhere I go, and from all across the political spectrum. So that was a very tough decision to say that I’m going to run for another office. But I just think this is too important.”

The party has never won more than 3.3 percent of the vote in a presidential contest.

Amash, who won five elections for the House, faced a tough battle to retain his seat after vociferously opposing Trump.

Six candidates are vying for the Republican Party nomination for Amash’s seat, including Peter Meijer, an Army veteran. Two others are competing for the Democratic nomination.

Amash won the 2018 election with 54.4 percent of the vote after running unopposed in the Republican primary.