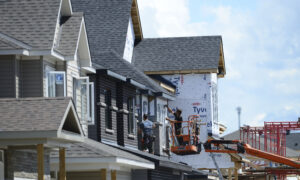 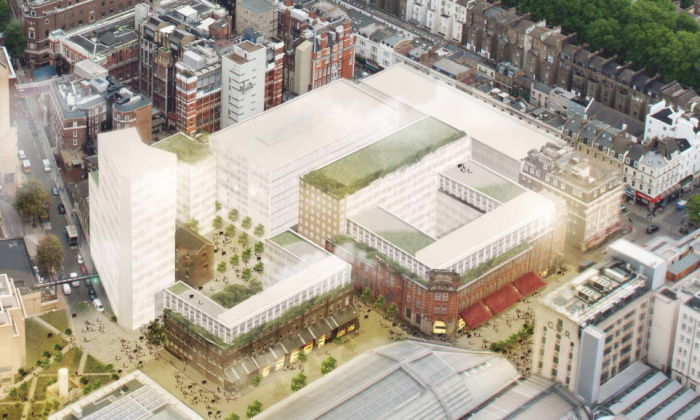 Winners of the rival Paddington Shard competition were announced on Tuesday, May 24.

The competition was launched in March by independent research institute Create Streets, after plans for the 72-storey skyscraper were withdrawn by developers this January because of strong public opposition. Critics of the cylindrical tower, dubbed the “Paddington Shard” or the “Paddington Pole”, included architect Sir Terry Farrell, who wrote a 1,500-word objection letter to Westminster Council.

Judges of the competition, who included two Westminster City councillors, local residents, and Create Streets, said they were presented with “an embarrassment of riches”, so awarded JTP/Civic Voice and AR Urbanism/Greysmith Associates joint Streets Prize, and commended Architettori and HLM Spark for their innovation and facades.

Local residents and designers were asked to submit their plans for the regeneration of land on and around Paddington’s former Royal Mail sorting office site. The brief asked for a proposal that will provide new homes while taking into account the local context, such as housing, Royal Parks, historic buildings, and conservation areas.

Charles Campion, from winning firm JTP, said in a statement: “The community in Paddington have demonstrated that they are supportive of the comprehensive, mixed-use regeneration of this important area – but they want to see the site planned in a historically sensitive manner and at an appropriate scale to create an attractive, vibrant new heart for Paddington.”