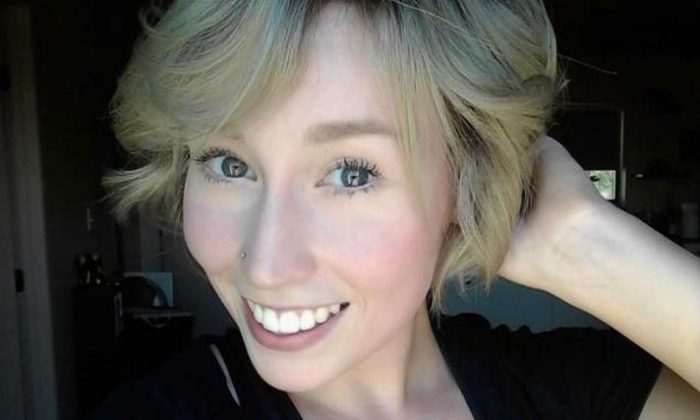 The boyfriend of a missing West Texas college student was arrested Saturday a day after remains believed to be his girlfriend were found in a shallow grave outside of Alpine, police said.

Robert Fabian, of Alpine, was arrested at a relative’s home on a charge of tampering with or fabricating physical evidence by concealing a human corpse, according to Alpine police Lt. Felipe Fierro.

Sul Ross State University junior ZuZu Verk, 22 of Fort Worth, had been missing since Oct. 12 following a date with Fabian, police said. Fabian reported Verk missing two days later, and since then declined to cooperate with police, Fierro said.

Positive identification was pending on the remains discovered Friday by a Border Patrol agent, but police believe the person was Verk.

“Some of the information on the arrest affidavit shows that evidence at the scene, including human remains, have features that are consistent with ZuZu Verk,” Fierro said in a statement. The complete affidavit was expected to be released Monday, according to Fierro.

Investigators believe the remains are Verk, but will not be certain until positive ID is made by forensic examiners, he said. Formal identification was not expected until possibly next week, police said.

Fabian was being held Saturday at the Brewster County Jail, in Alpine. Bond was not immediately set, pending his appearance before a magistrate. An attorney for Fabian didn’t immediately return messages for comment Saturday.

A prosecutor from the state attorney general’s office would handle the case, according to Dodson, since the district attorney in office at the time of the disappearance finished his term at the end of 2016.