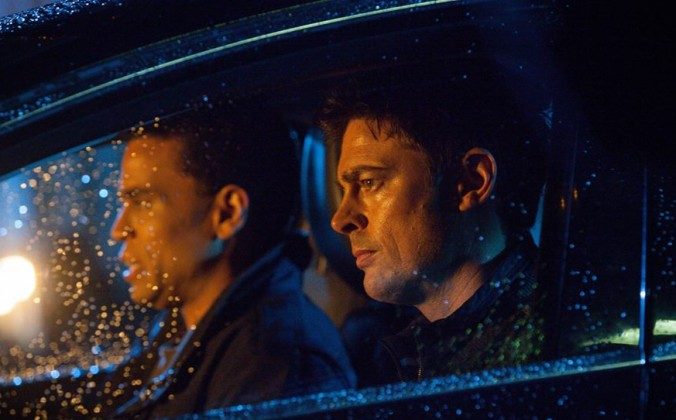 Almost Human on Fox is more likely to be canceled than renewed after, according to a prediction blog.

“There was no news about Almost Human last week, and in this case, no news is bad news. Is it conceivable the show still gets renewed? Yes. Is it likely? No. Hence the prediction change,” according to Zap2It.

The prediction was previously up in the air to be renewed or canceled.

The show completed its first season on March 3 and has yet to be renewed for a second season, notes the Futon Critic.

The show was produced by J.J. Abrams, of “Lost” fame, and features a police officer in the future who works with a complex robot.