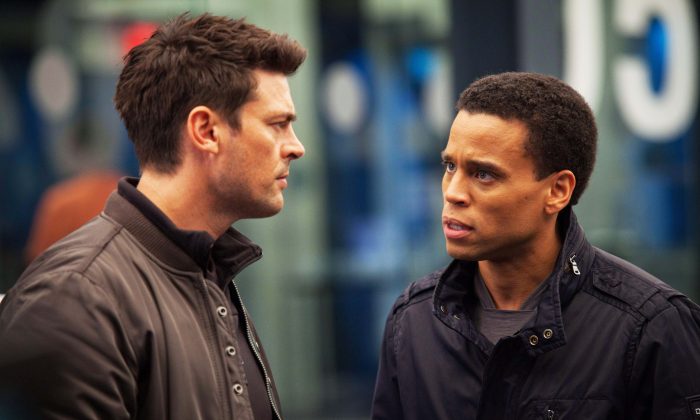 Almost Human fans have been left wondering whether the show will be renewed for a second season since it ended earlier this month.

Might Fox’s ratings swoon prompt the network to take another look at Almost Human, “a show that finished its run with above average (for Fox) scripted show ratings, but wasn’t renewed in Fox’s recent renewal binge?” it asked.

The blog said that it’s not likely but it’s not inconceivable.