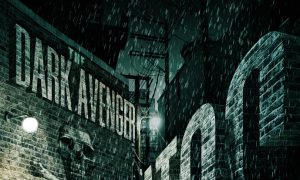 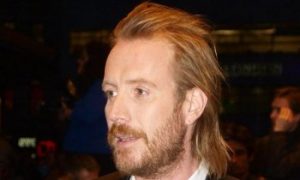 Ally Financial Inc., the government-owned financial services company, applied this week for its initial public offering (IPO) of stock as a first step in becoming an independent public company. The IPO could be worth as much as $5 billion, according to reports on Thursday. Ally, formerly GMAC Inc., is a major provider of automotive loans to General Motors dealers and offers other financial products such as personal loans and mortgages. The shares will repay the U.S. Treasury Department, which is currently 74 percent shareholder in the Detroit-based company. Citigroup and Goldman Sachs are two of the major underwriters, according to a filing with the Securities and Exchange Commission on Thursday.